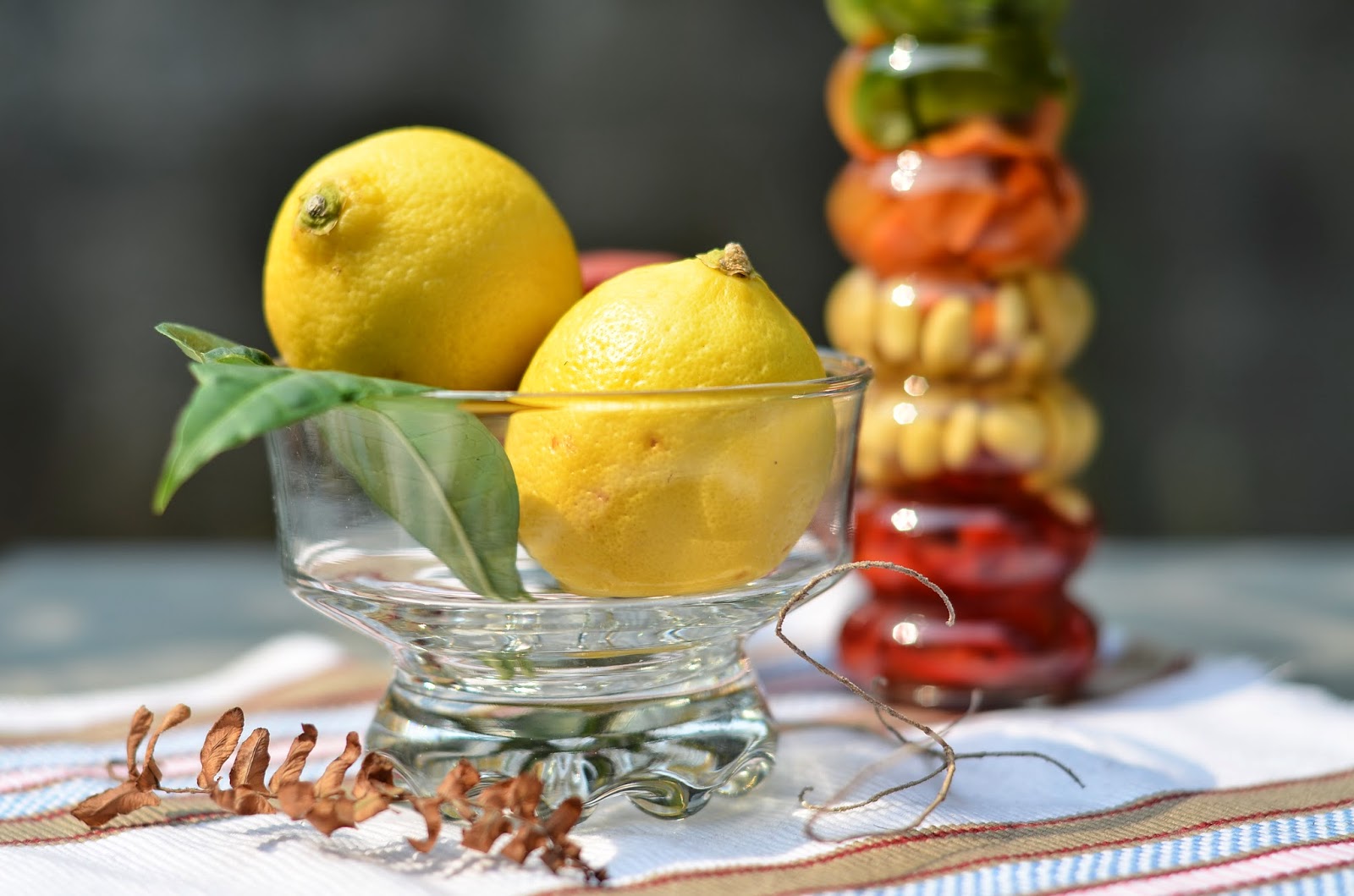 The intake of vitamin C in the form of fruits and vegetables increases male fertility, by improving sperm quality. It increases the sperm count, and improves their versatility and eliminates the abnormal sperms.


The sperm is unable to fertilize if there is insufficient or reduced sperm count, if there are a lot of abnormal, poor quality or slow sperms or if they move in groups(agglutination), which slows them down. The sperm quality starts to decrease after the age of twenty four. Men at age 45 have a 30% lower fertility than those of 18 years.

Fortunately there is a simple remedy that " renews " the sperm.It is the vitamin C.A sufficient amount of vitamin C improves the quality of sperm,by giving them new life and vigor.Men with sperm agglutination more than 25% are sterile.Dr William Harris,a professor at the University of Texas gave those men 1000mg of vitamin C during 2 months.The sperm count of those man was increased by 60 % and movement by 30%,while the number of abnormal sperm dropped.All of them after treatment were able to make their wife's pregnant.

The effects of vitamin C

It is assumed that vitamin C acts primarily as an antioxidant that protects the sperm from the ravages of free radicals.The semen is a substance called nonspecific agglutinin that protects the sperm from adhering to the surface.If the substance is oxidized by free radicals,it can no longer be connected with the sperm.The comes to (agglutination),which prevents their movement .

The required dose of vitamin C
It is not possible to determine the dose of vitamin C,which is needed for rejuvenation of the sperm which would be valid for all men.It is require a higher dose of vitamin c if a man is exposed to toxic substances such as air pollutants,heavy metals,chemicals and oil industry and cigarette smoke.Heavy smokers can improve the quality of sperm with at least 200mg of vitamin C per day(normal needs of the average 60 mg).Men who are exposed to the activity of harmful substances should take 1000mg for several months to clean up the sperm from toxins.After that they can maintain the effect by the food they eat which are rich in vitamin c.

There are studies showing that lower doses of vitamins(200mg) increase fertility as high (1000mg) of vitamins,but higher doses will speed up the effect.For lower doses it takes several weeks to come to improve the quality of sperm. 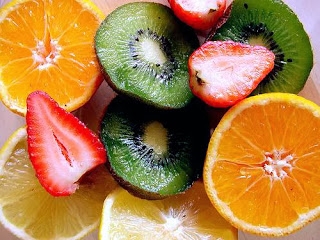 The intake of vitamin C from food rather than from a bottle takes precedence.Studies have shown that fruits and vegetables contain other substances that can help prevent damage to sperm.One of them is the antioxidant glutathione,concentrated in the green leafy vegetables and avocados.Dose of 200mg of vitamin C a day can be provided from one and a half red pepper,two cups of cooked broccoli, three kiwi,a small melon,three oranges,two glasses of orange juice, two and a half cups of fresh strawberries or a full cup of mixed frozen fruit.

It should be noted that vitamin C restores fertility only to men without other organ problems.If such features are excluded they may rely on the treatment with fruits and vegetables.

Posted by Health Natural Guide at 6:48 AM