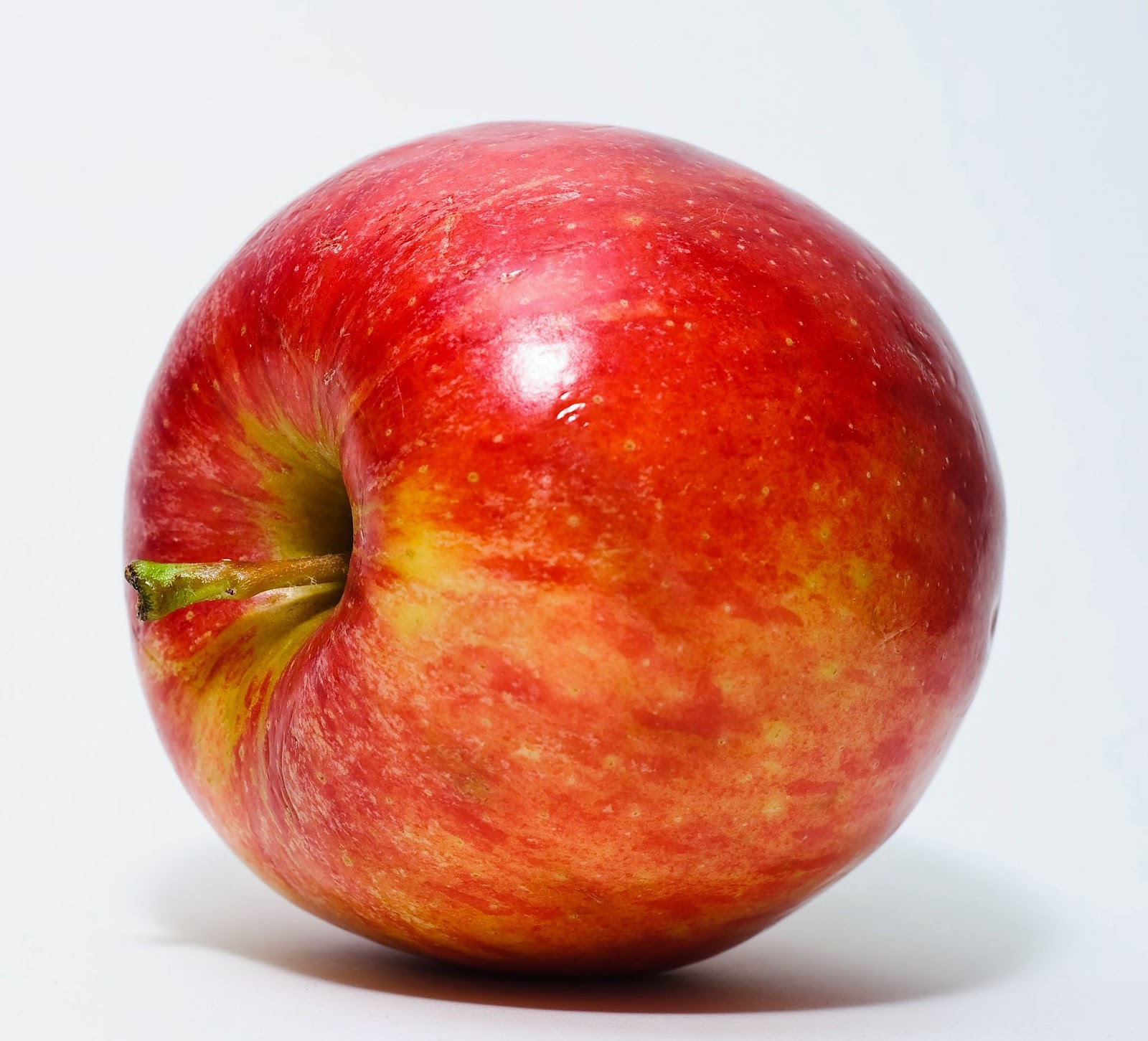 The old proverb says that " An apple a day keeps the doctor away " ... And the information below will make you finally apply this in your life if you have not done it until now!


For persons older than 50 years,an apple a day can be equally effective as a statin medication. British doctors believe that in this country the consumption of apples prevents about 8,500 heart attacks a year.

The consumption of an apple a day could prevent heart attack,and it could be equally effective as the statin consumption,the Oxford University scientists say.

Dr. Adam Briggs said : " An apple a day can really protect your health.Research shows that the effective small changes in diet can lead to real changes in the prevention of heart attack and stroke ."


Scientists warn, that it is unwise to stop the consumption of prescription drugs and immediately replace them with apples, but it is good to eat more fruits throughout the day,as was written in the "British Medical Journal".

Scientists have calculated that if anyone in their daily menu practices serving of fruits and vegetables such as apples,would had a 12% lower risk of heart attack and stroke.
If you already eat one apple a day,2 apples would give you extra 12 % lower risk of dangerous health problems mentioned above.In fact,the more fruits and vegetables you eat,the greater is the protection from early death caused by cardiac and stroke.
Posted by Health Natural Guide at 6:58 AM