Why You Should Use Natural Supplements 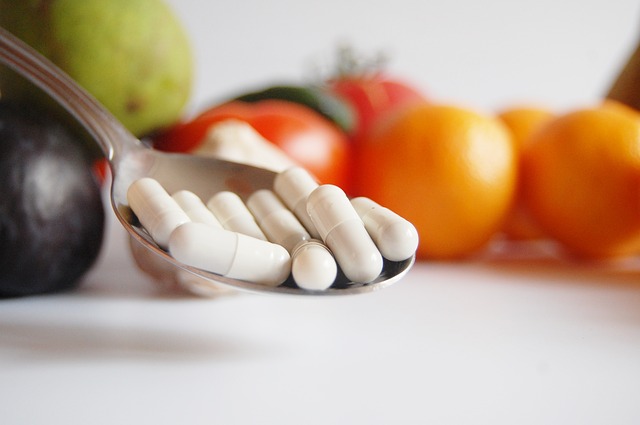 Natural supplements are supplements which come from natural sources such as plants. It is common knowledge that herbs have been used for prevention of diseases and health promotion for centuries.
For example, ancient Egyptians have used coriander in order to relieve headaches, muscle pain and arthritis. The fact that coriander is one of the first herbs mentioned in ancient scripts tells us something about its effect on health. 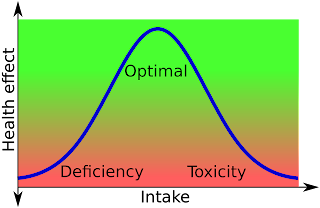 While physicians tend to focus their attention on symptoms of a particular disease, the function of natural supplements is both to prevent a disease to develop and to treat a condition. Even though it is more difficult to study how a certain product prevents a disease from developing than how effective a certain treatment is, many studies have dealt with health benefits of natural supplements. 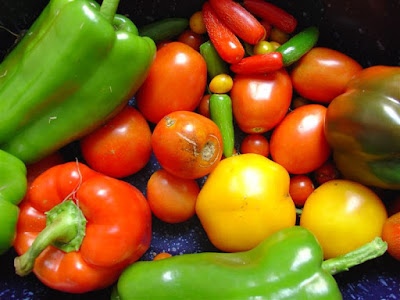 Natural supplement and health benefits
Generally speaking, we can say that natural supplements boost immune system, provide our body with nutrients and that some supplements even enhance sleep quality. For example, there are four supplements for natural good sleep. They are chamomile tea, melatonin, valerian and kava. Additionally, some natural supplements are highly beneficial when it comes to reducing stress. One of those is lemon balm. On the other hand, some herbal remedies have been studied in relation to serious disorders such as Alzheimer’s and Parkinson's disease. 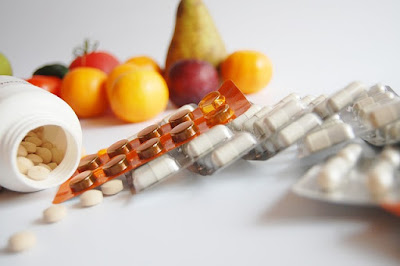 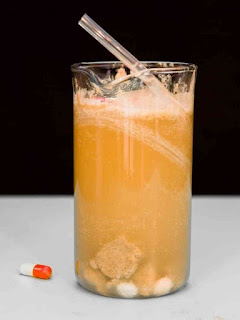 Cinnamon supplement
Cinnamon is used for various conditions such as muscle and stomach spasms, preventing nausea and vomiting, diarrhea, infections, the common cold and loss of appetite. However, cinnamon is widely known as herbal remedy for diabetes. The research has confirmed that cinnamon improves blood glucose, triglyceride, total cholesterol and LDL cholesterol levels in people with type 2 diabetes. The study also showed that cinnamon can delay the progress of Alzheimer’s disease. Furthermore, it was proven that cinnamon can halt progression of Parkinson's disease, as well. That cinnamon is good for your overall health is confirmed by the study which examined antioxidant properties of cinnamon. 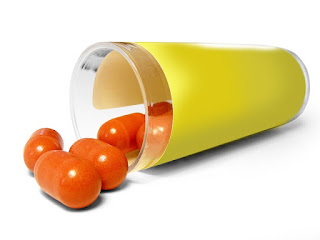 Ginkgo biloba supplement
Whether ginkgo biloba is an effective herbal remedy for patients suffering from Alzheimer’s disease and other cognitive disorders is rather a controversial question. However, 2014 study yielded positive results. While other studies investigated the effect of only ginkgo biloba on Alzheimer’s disease patients, this study gave hope as it proved that this herb may have cognitive benefits in Alzheimer’s disease patients already under cholinesterase inhibitors treatment. As cinnamon, ginkgo is a powerful antioxidant because it improves the blood flow. The effect of ginkgo biloba on premenstrual syndrome has been also a topic of various research. The positive correlation between ginkgo biloba intake and reducing the severity of premenstrual syndrome has been found.
Ginseng supplement
Since there are two types of ginseng, Asian and American, studies confirmed that those two types do not have the same health benefits. Ginseng improved the blood sugar level in people with and without diabetes. This plant has been reported as the immune system regulator. There is a review which summarizes how different immune cells are influenced by ginseng. Many experts believe that ginseng is effective when it comes to mental performance. The memory enhancing effects of ginkgo biloba and ginseng combination were studied. Memory improvement by 7.5% was reported in healthy middle-aged volunteers. 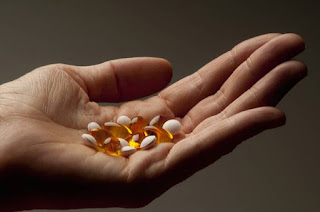 Garlic supplement
Garlic is known as an effective treatment of many heart- and blood-related conditions. For example, the positive correlation between aged garlic extract and lowering blood pressure was found. Foods which contain phytochemicals have many health benefits on cardiovascular diseases treatment. Garlic is a powerful source of phytochemicals and because of that garlic has a key role in prevention and treatment of cardiovascular diseases. Garlic is also known as a powerful immune system booster protecting us from flue and cold. 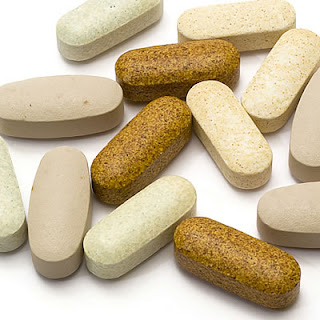 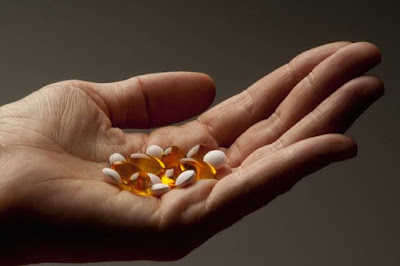 To sum up, there are a host of benefits of natural supplements. However, there are thousands of supplement claiming to be “natural”. Read the label carefully. If you are not sure about an ingredient, you can always find information on the Internet. Better safe than sorry.
Posted by Health Natural Guide at 6:29 AM