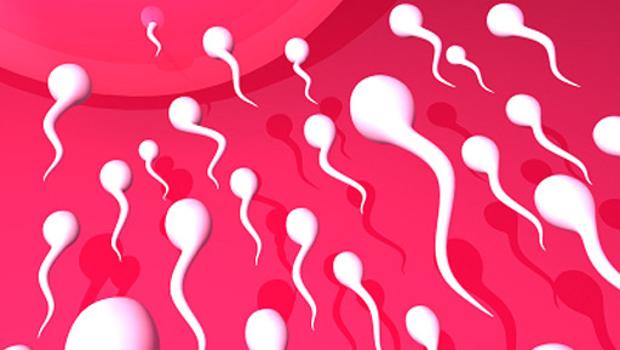 Viewed as one of the leading reasons for couples having no or fewer than expected children, male infertility is a far-reaching problem.
In the United States alone, roughly 3.3 to 4.7 million men have reported problems with their own fertility.Many of the issues that men face are less obvious than it would seem. Correcting the problem of male infertility may require addressing a few of the lesser-known reasons for infertility. Here are five factors that most men are unaware that could cause a low sperm count.

BisphenolA (BPA) is a common additive to plastics. It is designed to nullify any interaction between plastic containers and the food or beverages that reside within them. The problem is that this additive has been shown to affect more than just plastic. It has been linked to numerous biological issues in humans, the most prevalent of which is male infertility. To correct this problem, consider buying products that do not have containers with BPA.

One correlation scientists have made in the last century regards the sperm count of men from rural areas as compared to those in urban areas. Men from rural areas where pesticides were used on crops tended to have a significantly lower sperm count. Men living in nearby areas where these pesticides run off into the groundwater were found to have similar issues. Even if you don't live in a rural area, consider eating pesticide-free foods and consuming safe water to raise your sperm count.


Exercise is great for both your physical health and your sperm count. Inactive men have been found to have significantly lower sperm counts than men whom exercise regularly. If your sperm count is lower than you would like, then consider adding an extra hour or two of vigorous exercise to your schedule this week.

Many types of popular recreational drugs can have anywhere from a minor to a significant impact upon a man's sperm count. For example, some studies have shown that cigarette smoking can impair the motility of sperm and create genetic defects. These studies also suggest that male cigarette smokers have a lower sex drive than non-smokers. Marijuana is another drug that can affect sperm. Scientists have discovered than THC can affect the sperm on a microscopic level. Chemicals stay within the sperm's receptors, which in turn dramatically lowers the effectiveness of sperm and overall sperm count.

One of the most common reasons for male infertility is the age-old problem of stress. It is among the most prevalent causes for a lowered sperm count. The good news is that solving stress can be as simple as altering the way you live your life. Learning to meditate, participating in stress relief and a myriad of other things can help you lower your stress. Some men have found that pairing supplements, such as those that can be found from places like Radiant Wonder, with stress reduction techniques can significantly improve sperm counts.

The five lesser-known causes of low sperm counts listed above all have at least one thing in common: they're treatable by altering your lifestyle decisions. Given these alterations and some time for your body to begin repairing your reproductive system's balance, you will find that your sperm count has a tendency to begin climbing once again.
Posted by Health Natural Guide at 10:34 AM