8 Healthiest Cities in the World


Health and well-being can be affected by a number of factors, but probably one of the most important is where you live. There’s no arguing that when you’re in a city that makes healthy living easy, you’re more likely to create healthier habits (and more likely to stick with them, too). If you’re looking for a change of pace, take a look at some of the healthiest cities worldwide—there, you’re more likely to keep up your New Year’s resolutions ‘til summer.

Much like Copenhagen, Amsterdam touts itself as a cycling city. If you’re planning on getting around the city, you’ll be on two wheels, rather than four. Amsterdam has more than just its bike-friendly streets to recommend it, however. Amsterdam looks to make healthy changes both for residents and for the world. The city has made strides to become more sustainable, with efforts to make as many households as possible run on locally-generated sustainable electricity. 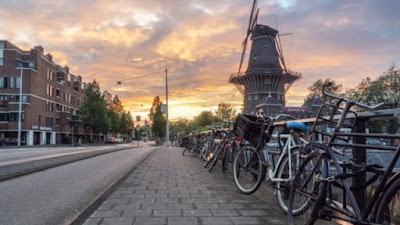 You might say that Hong Kong is a trendsetter. Although Hong Kong has a population of around 7 million people, the island city is known for its commitment to community-based health initiatives, dating all the way back to 1997. It certainly doesn’t that the city is surrounded by gorgeous ocean views, either. Aside from the ocean, though, the urban area is additionally surrounded by picturesque mountains and landscapes, which means plenty of outdoors activities—and plenty of fresh seafood. 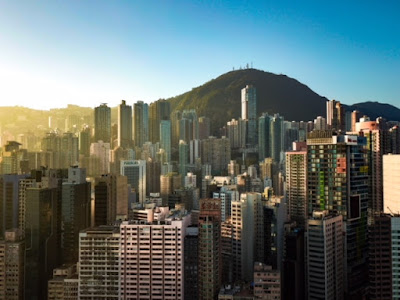 If you’re looking for the top of the top in terms of healthy lifestyles, look no further than Minneapolis. Ask any Minneapolis resident and you’ll hear a little about their own ways of staying fit and keeping the city among America’s healthiest. The American Fitness Index has ranked the city highly in health and wellness for the past several years, and besides residents’ interests in hiking and biking, there’s plenty more reasons why. For one, it’s proximate to many beautiful parks (and many, many bike trails, spanning the distance of suburbs to city) and it’s got plenty to offer in terms of healthy dining. But even more significantly than dining and doing, local government has banned smoking in public spaces, and the Twin Cities spend where it counts—they’ve allocated a good chunk of change toward parks and green spaces, not to mention weekend farmers’ markets. 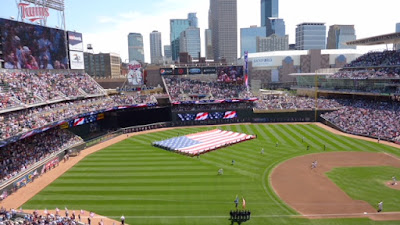 Tokyo boasts some of the lowest rates of greenhouse gas emissions in the Eastern hemisphere, but there’s a few more ways Tokyo residents boost their well-being. The Tokyo metropolitan area has some of the best public transit in the world, meaning most residents can walk or bike to work and play. It’s easier to pick up a healthy snack in the city, too—with cheap fresh fish, whole foods, and a general lack of vending machines, you’ll find yourself noshing light. 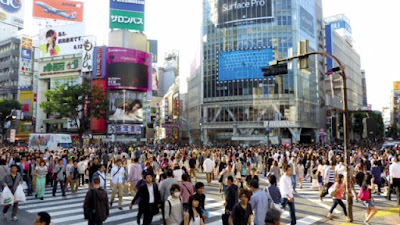 Stockholm has made it its personal mission to almost entirely eliminate cars, and it’s working. The city has made pedestrian safety one of its higher priorities, which has in turn aided the local economy and urban growth across the area. Attractions like Skansen, an open air historical area and living history museum with restored buildings, and Berzelii Park, the home of the China Theater, make it all the more appealing to stretch your legs as you’re exploring. The city is also focused on ways to promote more green spaces across Stockholm. 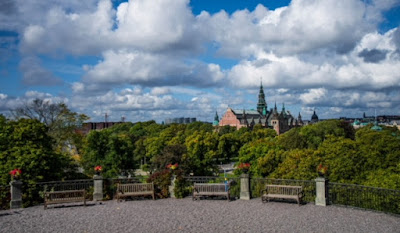 Australia’s biggest city is known for its great culture (the Sydney Opera House, anyone?), gorgeous views and, really, the sheer amount of things to do. It’s also among the country’s healthiest areas, proximate to hiking and caving attractions such as Minnamurra Rainforest and Mungo National Park. Easy access to healthcare and healthy weekend activities such as swimming, boating and snorkeling certainly help Sydney’s case, but the city also boasts an abundance of high-end fitness and health clubs, as well as healthy dining, from Vietnamese to vegan. 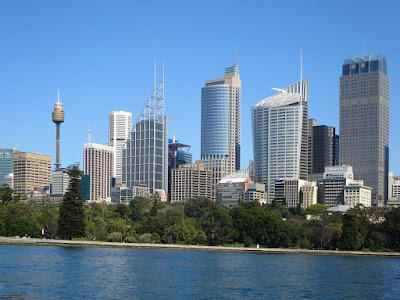 Not only has Munich been named one of the cities worldwide with the best quality of life, but it’s an easy place to find a brand-new active hobby. The city’s historic landmarks and architecture beg to be explored by foot, and it’s begun to make major strides toward sustainability in the past few years—Munich plans to have a 100% clean energy supply by 2025.

It shouldn’t be any surprise that Copenhagen ranks as one of the healthiest (and happiest) cities on earth. Danes rarely work more than 40 hours a week, aiding them in the crucial work/life balance, and the city is well known for its love of bicycles—around 50% of all commutes around Copenhagen are made on bike (and trust us, it shows: on any given day, you’ll see bikes almost everywhere you go). The capital is sprinkled with green spaces, and the city has begun to emphasis mental health as well as physical fitness, offering free therapy consultations, clinics and classes in meditation and yoga. 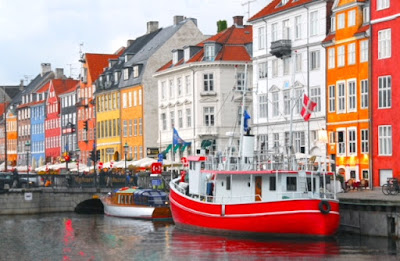 Posted by Health Natural Guide at 9:07 AM