Realities Of Medical Marijuana And Why People Use It 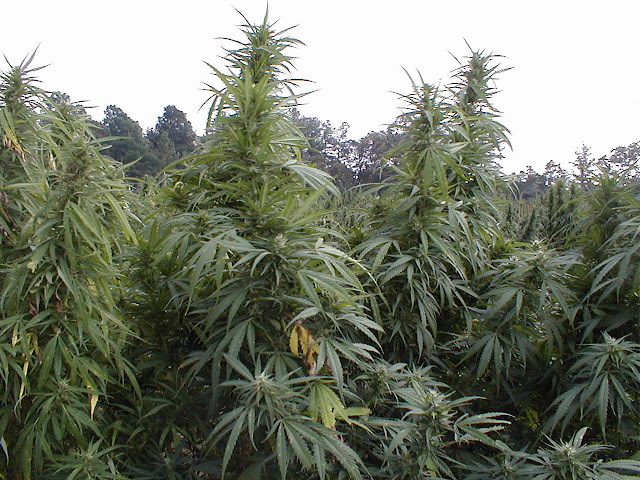 Marijuana was once hotly debated, in its ability to help people instead of hurting them. Now, legalization of marijuana for medical use proves its legitimate health qualities. By getting to know the basics of medical marijuana and how to separate fact from fiction, you can possibly benefit from this all-natural resource, too.

What many people do not realize is that medical marijuana includes various strains of the Cannabis Sativa plant family. One strain is hemp and the other is marijuana. Each of these strains of cannabis provides medically helpful properties. They just differ in what they do for the human body.
Cannabidiol (CBD) is an extract of the hemp plant. For the most part, CBD does not cause intoxication. It usually only contains up to 0.03 percent Tetrahydrocannabinol (THC), the marijuana plant chemical that causes a high.
With the legalization of medical marijuana you see more promotion of CBD, although technically this is not the marijuana most often debated in legal and medical circles. Still, many people believe CBD helps improve sleeplessness, anxiety, pain and spasticity. Researchers continue looking into CBD's benefits for epilepsy, particularly childhood epilepsy called Dravet syndrome.
In the marijuana plant, THC causes the high. People suffering from chronic pain, insomnia, anxiety and other conditions often gain some relief through use of marijuana. Despite containing THC and creating a high, this form of pain relief proves much safer and less addictive than prescription opioids. For people unable to use NSAIDs like Aleve or Advil, marijuana gives them a safer alternative to other prescription painkillers.
Marijuana works well for tremor reduction, as for the tremor of Parkinson's disease. It treats muscle cramps, fibromyalgia, interstitial cystitis, endometriosis and other pain-inducing conditions. People with nausea, glaucoma, severe weight loss, irritable bowel syndrome, Crohn's disease and PTSD also report benefits of using marijuana.


Where Patients Get Medical Marijuana


An Early Update to the Oklahoma Law

An early update for the Oklahoma medical marijuana law occurred on May 7, 2019. On that day, Oklahoma Senate Bill 162 provided an emergency response to problems with state legalization of the drug's use for medicinal purposes. Many new laws require these types of emergency changes, after loopholes and problems become clear in the first months after a new law passes. Such was the case in Oklahoma, where problems were discovered in the designation of who could actually prescribe marijuana for medical use. Lawmakers saw the need to clarify that the doctor writing the prescription must be board certified by accepted entities.
The new addition the the Oklahoma medical marijuana law states that the doctor must be licensed by the State Board of Medical Licensure and Supervision or the State Board of Osteopathic Examiners. This means that doctors with the initials M.D. or D.O. after their names have the option of prescribing the drug for your medical use.
Also according to this newly revised law, a doctor can prescribe medical marijuana according to the same standards by which they write other drug prescriptions. It clarifies that doctors should not be harassed or stigmatized by their decision to provide these prescriptions to patients the substance could help.
In many ways, this language added to the June 2018 law for legal use in Oklahoma helps doctors prescribe the drug for you without fearing their own demise for doing so. No one can punish a doctor for this decision, as long as he or she follows the same laws as for other types of prescriptions. Hopefully this addition to the law will open more doctors up to writing prescriptions for patients and referring them to a local dispensary, just like they refer them to a pharmacy for other drugs.


Finding a Dispensary in Oklahoma

Because Oklahoma only recently passed a law allowing medical use of marijuana, you may wonder where you can legally find marijuana product in the state. Your best resource is the OMMA website at OMMA.OK.gov. There you can search for "marijuana dispensary" and find a list of these state licensed businesses.
Using a dispensary on this list protects you from making a mistake or breaking the law. After all, your prescription for marijuana only keeps you from breaking the law when you buy your product from a licensed dispensary. You cannot "hold" or use illegally purchased drugs on the street under your prescription.
Green Prairie Farms provides edible cannabis and medical marijuana to dispensaries and patients in Tulsa and the surrounding areas in Oklahoma.
Posted by Health Natural Guide at 4:11 PM