Avoid These For A Healthier Pregnancy 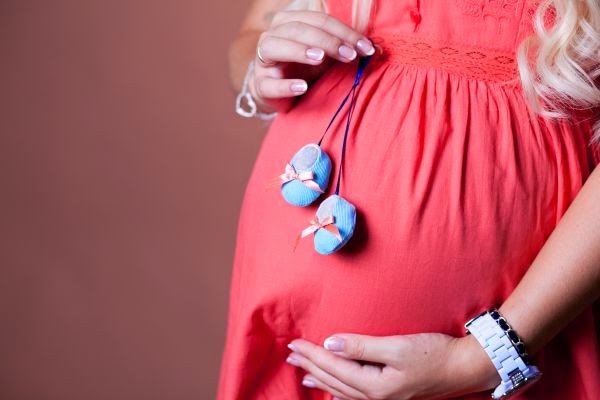 It is important to avoid doing some things and more importantly eating some foods when pregnant. This is simply because the fetus immunity system is not strong enough to fight any kind of infection that can cause by eating some foods contaminated by micro-organisms.

Medical professionals believe that the body immunity system of a pregnant woman does not function to its optimum when pregnant.  So it is crucial to take all the necessary precautions when pregnant.  For those who care for their progeny and themselves, food taken daily should be taken into account.
Here are the most important foods to avoid when pregnant.
Cheese
Some cheese can be potentially dangerous to a pregnant woman, although not all cheese. Pregnant women should avoid both unpasteurized and pasteurized cheese that has a printed surface.  Examples of such cheese are Camembert, Danish Blue and Brie. By all means avoid cheese that is coated by wax such as postal salut and Gouda.  Blue cheese such as Gorgonzola, Stilton and Roquefort is also not suitable for pregnant women.
Eggs
Eggs contain Salmonella bacteria that are not fetus friendly.  Every pregnant woman should avoid any food that is made of not fully cooked or raw eggs.  Examples of such foods are homemade mayonnaise, sorbets, mousses and cheesecake.
Although egg should be included in the diet as it is rich in Proteins and Vitamins. Boil the egg for at least 15 mints before consuming it.
Unpasteurized Milk
Avoid any milk products that have not undergone pasteurization. All milk products that are made from pasteurized milk are safe.Unpasteurized milk contains many bacteria and viruses that can be harmful for the fetus, bacterial infection in the fetus can lead to miscarriage.
Meat
Do not eat raw or undercooked meat.  Avoid any kind nitric preserved meat such as salami and sausage.  If you are pregnant, cook meat until there is no pinkness or blood in it and until all the juice in it run clear. Liver is rich in vitamin A which is in the form of retinol.  If liver is consumed by a pregnant woman in large amounts, it will increase retinol level beyond the daily requirement of the body and it can lead to complications in the developing fetus. All the products made from it such as liver pate and liver sausage are to be avoided. 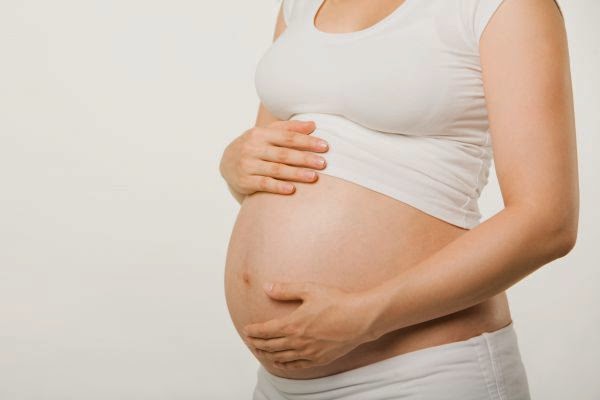 Salads
All pre-peeled and store bought salads should be equally avoided during pregnancy as they contain heavy preservatives. The other salads that should be avoided are salad Florida, potato salads and Coleslaw salads.  The best salads for pregnant women are the homemade salads.  This is because; you have ensuredthat it is fresh and free of micro-organisms.
Seafood
Raw fish and raw oysters must by all means be avoided during pregnancy. Seafood contains a large amount of mercury and this can lead to abnormalities such as Central Nervous Disorder, physical abnormalities or can lead to abortion.
Author Bio:

Janet Caine is a passionate blogger, living in Manchester, UK. She works for a leading Fitness Magazine and writes on issues related to pregnancy and healthy lifestyle. She is currently working on plastic surgery photos. She loves to write as a guest blogger and spreads the message of healthy and beautiful lifestyle.
Posted by Health Natural Guide at 6:14 AM