Things That Describe Infertility from a Male’s Perspective 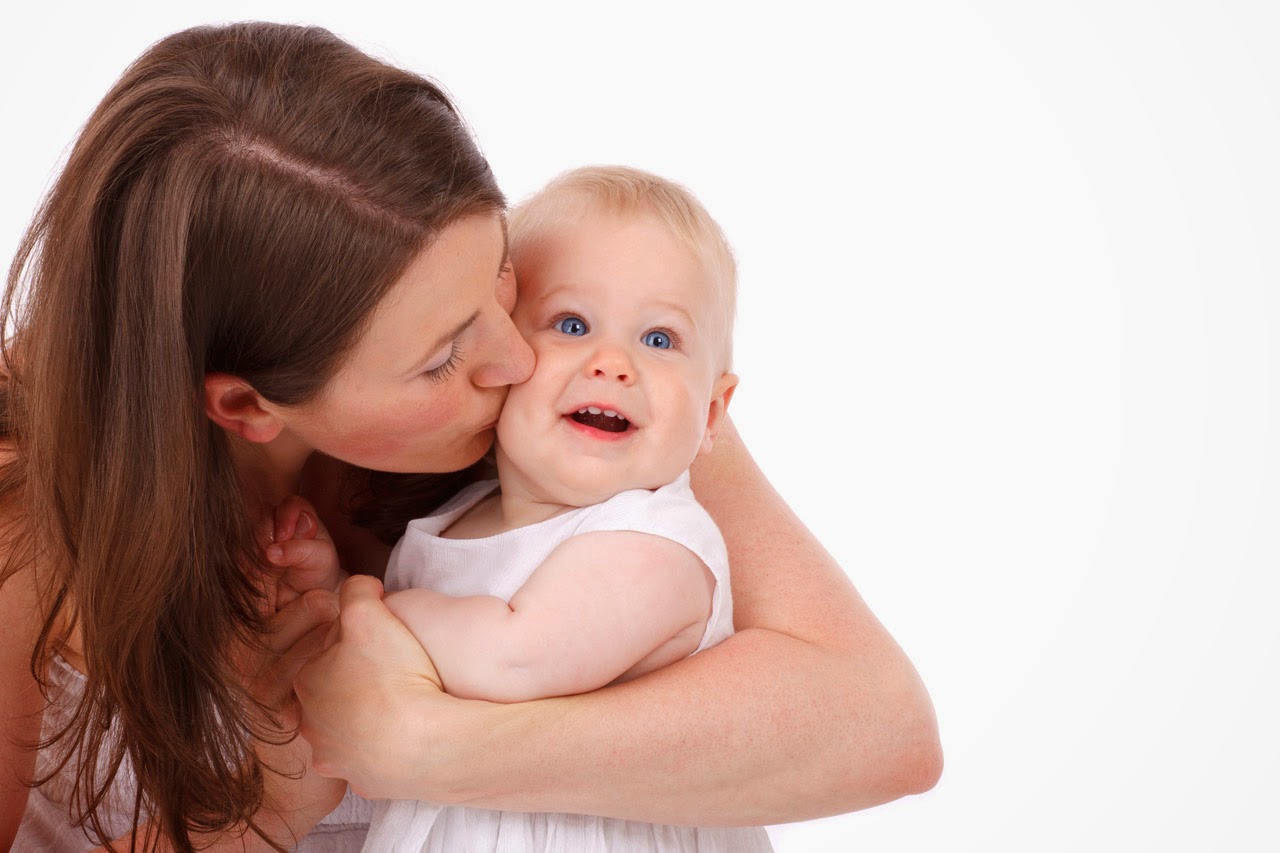 Late marriages, increased stress,unhealthy lifestyles and a number of other factors synonymous with today’s fast paced and hectic life have lead to an increase in infertility among couples. Stories about couples trying to conceive for years without much luck are fairly common nowadays and almost everybody you know will have a friend or an acquaintance that is struggling with conception and has or is planning to undergo treatment.

However, contrary to typical Indian belief, infertility is not always due to a problem with the woman. Male infertility is on a constant rise and in fact 1 among every 5 couples undergoing treatment for infertility is most likely doing so because of a problem with the man.
What is Male Infertility and What causes it?
Male infertility for a lay person is basically a problem with the male’s reproductive system. The problem can either be in the production of sperm or in the process of the sperm getting transported.
There are a number of things that can cause male infertility, but largely the causes can be divided as follows:
·   Hormonal Issues:The pituitary gland is a protrusion of the hypothalamus, located at the base of the brain. Sometimes this gland does not send the correct hormonal messages to the testes which are basically the main male reproductive gland. As a result, the testes sometimes fail to produce sperm or then due to the lack of correct hormonal messages, there can be very low testosterone levels. This leads to infertility in the male.
·  Sperm Production: By far among the most common causes of infertility is low sperm production in the male. The testes produce very low sperm or even if they do, these sperm do not work properly and do not bind with the egg.. About 70 % men are known to be infertile due to sperm production issues.
·  Sperm Transportation: The tubes through which the sperm passes may have some blockages or obstructions. As a result of these blockages very often there can be a complete lack of or absolutely no sperm in the ejaculated semen. Very often those men who have had a vasectomy but wish to have more children will face this problem. It is one of the most common causes, after low sperm production and almost one in every five infertile men is known to suffer from this issue. Sometimes there can also be some sperm antibodies that develop and prevent the sperm from binding with the egg or reduce its movement.
·  Sexual Issues: Some men might have sexual problems like difficulty in erection and ejaculation and this can also cause delay or difficulty in conception.
·  Lifestyle Issues: Too much smoking, too much stress and a variety of other factors have also been found to affect sperm production and transportation in males, leading to infertility eventually.

Can Male Infertility be Fixed?
Most definitely! There are a number of treatments available to fix male infertility. The only time a treatment is not available is when there is zero sperm production in a man. This is rare but can happen if the man’s sperm producing cells did not develop at all due to some reason or have been permanently destroyed.
In other cases it can be treated either by correcting the sexual problems of erection and ejaculation or through treatments like IVF and ICSI. These treatments are particularly helpful when sperm production is low.
Male infertility can be as shocking as depressing for most men. It is difficult for men to accept that they are unable to do something most normal men can quite easily. Their ego is hurt and sometimes they may feel dejected and incapable. However it is important to understand that this condition is not uncommon. A lot of men today suffer from infertility and that does not mean that they are less masculine than other men. It simply means that they have a medical condition that can be treated if acknowledged.
Counselling and support from family is very important along with the correct treatment for male infertility.
Posted by Health Natural Guide at 3:24 AM