A New Method For The Treatment Of Prostate Cancer 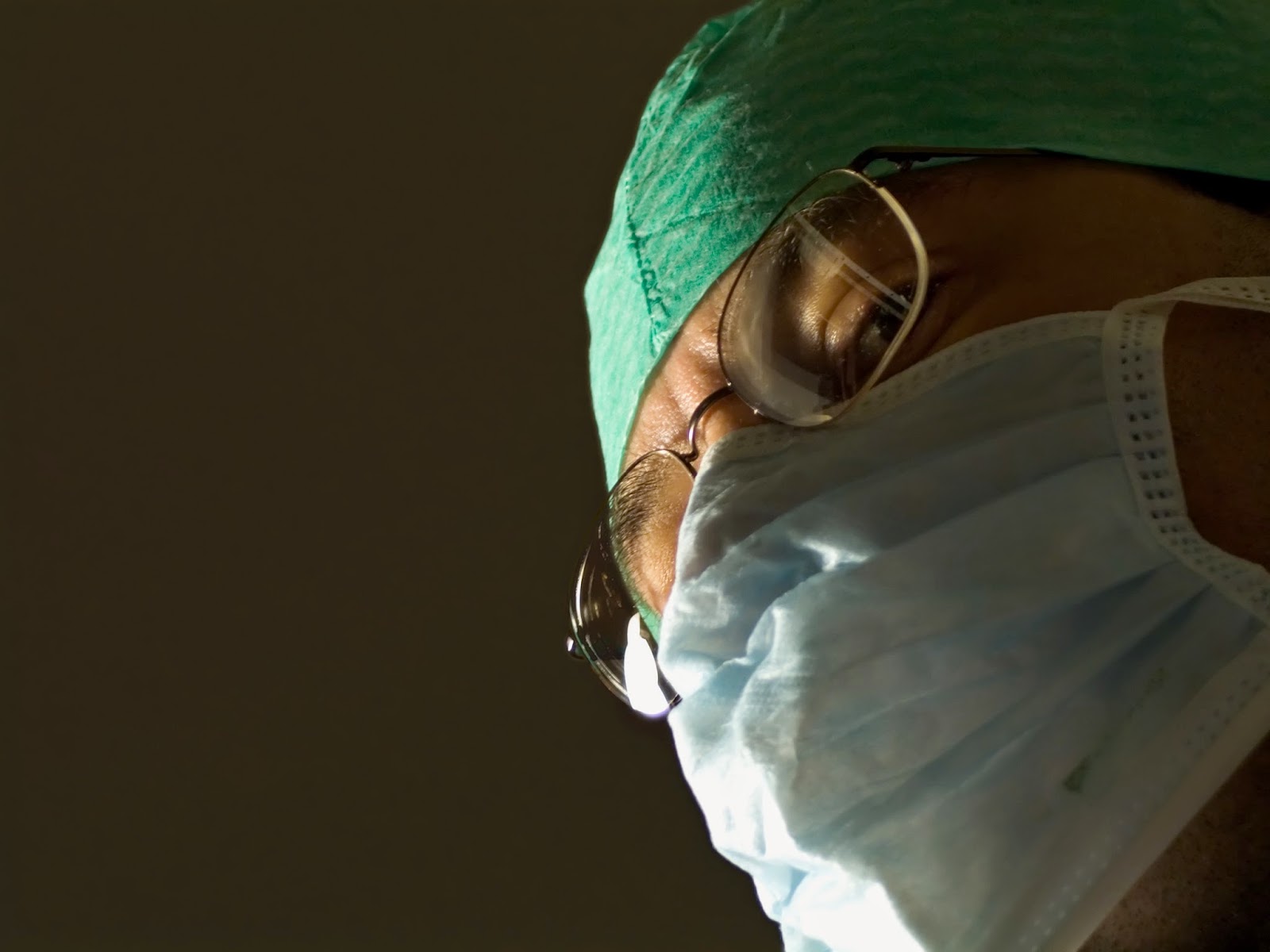 Some clinics in Israel have recently begun using a new method of treatment for prostate cancer called Smart seed ( seed intelligently ). The advantage of the new method is that it does not require the use of hormones, which can lead to sterility at man.


This is a very common cancer at men, which mostly occurs after fifty years of age. Usually the progress is  slow, giving the possibility to be found at an early stage with regular controls, when there is a big possibility for its full recovery.

Therapy sessions are conducted in a specially equipped operating rooms with equipment for visualization ( three-dimensional ultrasound), which allows the brachytherapy with the HDR method called Smart seed. HDR is a high dose of radiation with iridium 192, which can be applied as external beam radiation, or as a temporary implant designed to enable high-dose radiation at the same time to maximize the saving of the surrounding tissue. Until now,this method is used in several hospitals in the U.S. and proved to be a highly effective technique of treatment.


This method is suitable for beginners and moderate stages of prostate cancer and excludes the necessity of using drugs. HDR method of radiation suppresses the current methods of radiation and allows the concentration of the ray directly into the tumor. Hollow needles are used, along with three-dimensional ultrasound in the prostate where entries of the  Smart seed are made using a special robot.

The method brachytherapy in Israel is used more than ten years and proved to be highly effective in the early stages of prostate cancer. Now it is not necessary to make a true plan of radiation before, the plan si made during the operation. A three dimensional Target-scan ultrasound is used for applying the brachytherapy. With this device the doctor constantly has a three-dimensional image of the prostate, which makes it easier to work and provides high accuracy. This is currently the most optimal method of treatment for prostate cancer.

Posted by Health Natural Guide at 2:36 AM