Insomnia And Nutrition - A Diet For A Good Sleep 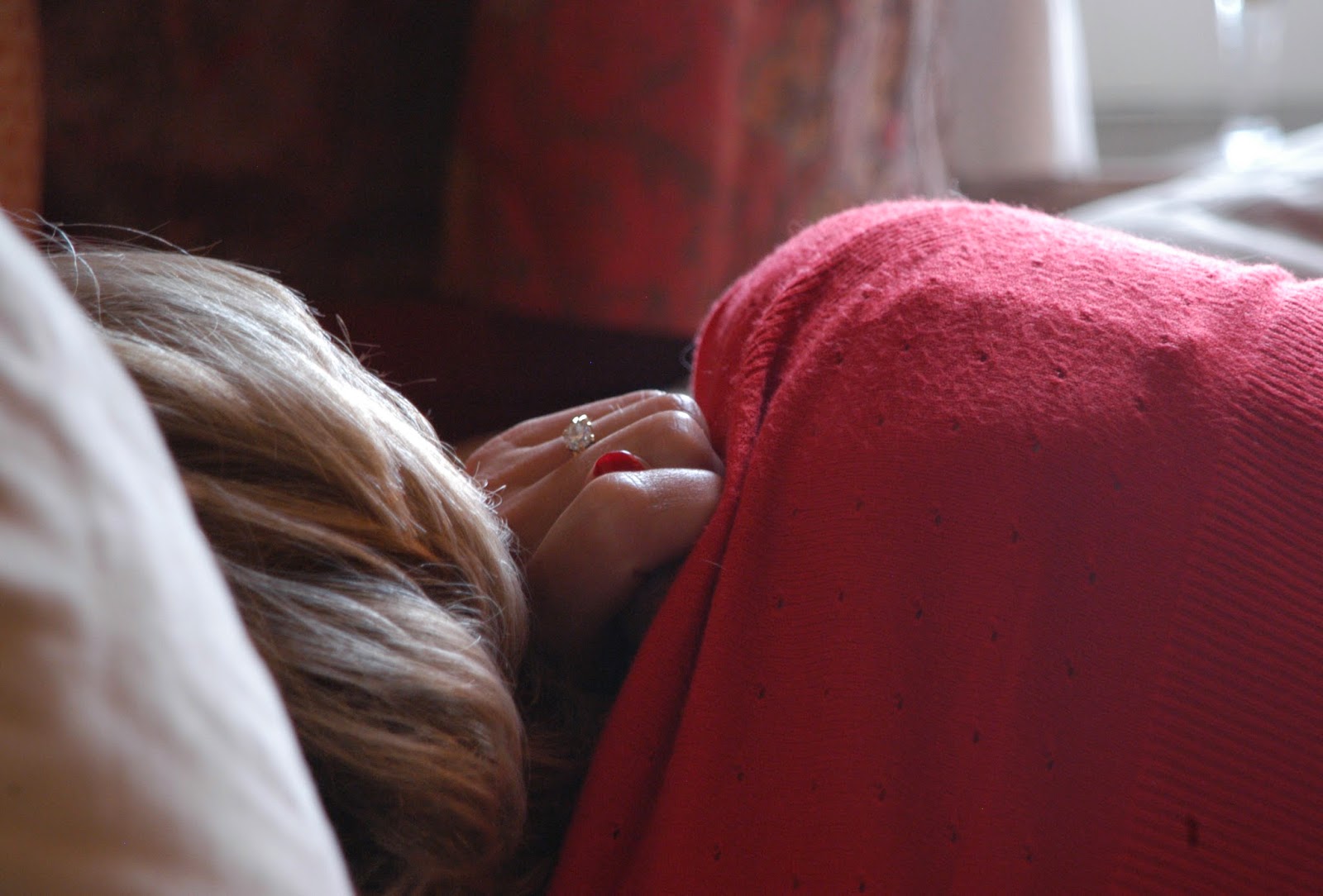 Many people have trouble sleeping.To some is difficult to fall asleep,some wake up early or wake up many times during the night. Insomnia can be cured with a natural diet,which makes it easier to provide sedation and restorative sleep.


Diet for a better sleep

In your diet give preference to foods that help you relax,and balance the nervous system.These are foods rich in tryptophan, necessary for the synthesis of serotonin and magnesium,a mineral that allows action of serotonin.The neurotransmitter serotonin is needed to relax,makes you feel peaceful,beautiful and helps you to  fall asleep easy.In this sense you can the best assist from the legumes,white meat and fish,dried fruits,whole grains( pasta,rice, bread ),as well as mineral water rich in magnesium (use the ones that have 40 to 50 mg of magnesium per liter).

Calcium is essential for a restful sleep.This mineral provides the proper transmission of nerve impulses,and also has a natural sedative effect.There is plenty of it in yogurt and other dairy products.It's one of the reasons why a glass of warm milk is recommended as anti- insomnia before bedtime.But be careful. Fermented cheeses and cheese are acting contrary,because they contain tyramine,a precursor of adrenaline,which acts exciting and keeps you awake.

The daily menu should also have foods that contain chromium(cheese,white meat and whole grains),and zinc,which is found a lot in egg yolk. These minerals act soothing to the nervous system.

B vitamins are important for a good night's sleep and not just as essential for the proper functioning of the nervous system but also because they emphasize the effect of calming serotonin.Most of them are found in the cereals.Therefore,you should eat daily integral bread and rice,and cereals.

Complex carbohydrates,which are found in grains,legumes,potatoes and bananas stimulate the secretion of insulin,which increases the availability of tryptophan.It is interesting that these foods provide proper secretion of insulin,which maintains a constant level of blood sugar,which cause great hunger and make you eat more,so you gain weight and have a sleepless night.

It is not enough just to eat foods that relieve.It is equally important to avoid those that act exciting and open your eyes.It is not necessary to expell such foods from your menu,but you should  avoid them in the late afternoon and evenings.

Be careful with chocolate,because it keeps your eyes open.Because it contains cocoa,and that means more obromine,which irritates the nervous system.This also applies to coffee because of the caffeine, which sharpens reflexes,enhances the concentration and opens your eyes( influence of the sympathetic part of the nervous system).Caffeine ,besides the coffee ans cocoa,also is found in the chocolate,some candy,cola and energy drinks(Red Bull and Guarana),nuts and tea(not herbal teas,but in the Indian,Chinese,Russian).Interestingly,at rare individuals caffeine stimulates the parasympathetic part of the nervous system so that they act contrary - hypnotic.

In the evening avoid salty foods and snacks such as potato chips, popcorn and salted sticks.With those foods the water binds and activates the nervous system,and then you won't be able to sleep.

Many spices,which are used to improve the taste of food and encourage better digestion act stimulant to the brain and thus make it difficult to opiate and lead to waking up during the night.When you prepare supper be frugal with spices that can clear you mind and make it difficult to sleep.These are for example oregano,rosemary, cinnamon,nutmeg,clove,sage ...

Vitamin C increases the acidity of the stomach.Therefore prolonged brewing is caused,making it more difficult to sleep.So for dinner do not eat kiwi,oranges and other fruits rich in vitamin C.

Proteins found in the red meat slow down the production of serotonin,a relaxation hormone.For dinner instead of red meat proteins use proteins found cheese,fish or eggs.

Alcohol can make it easier to fall asleep,but you will have a interrupted and restless sleep,and in the morning you will be tired and sleepy.So a glass of wine,beer or other alcohol should be used with lunch rather with supper.For many reasons cigarettes should be avoided.As for sleeping in question is the effect of nicotine,which will open your eyes because it acts by stimulating the nervous system.

Posted by Health Natural Guide at 6:16 AM