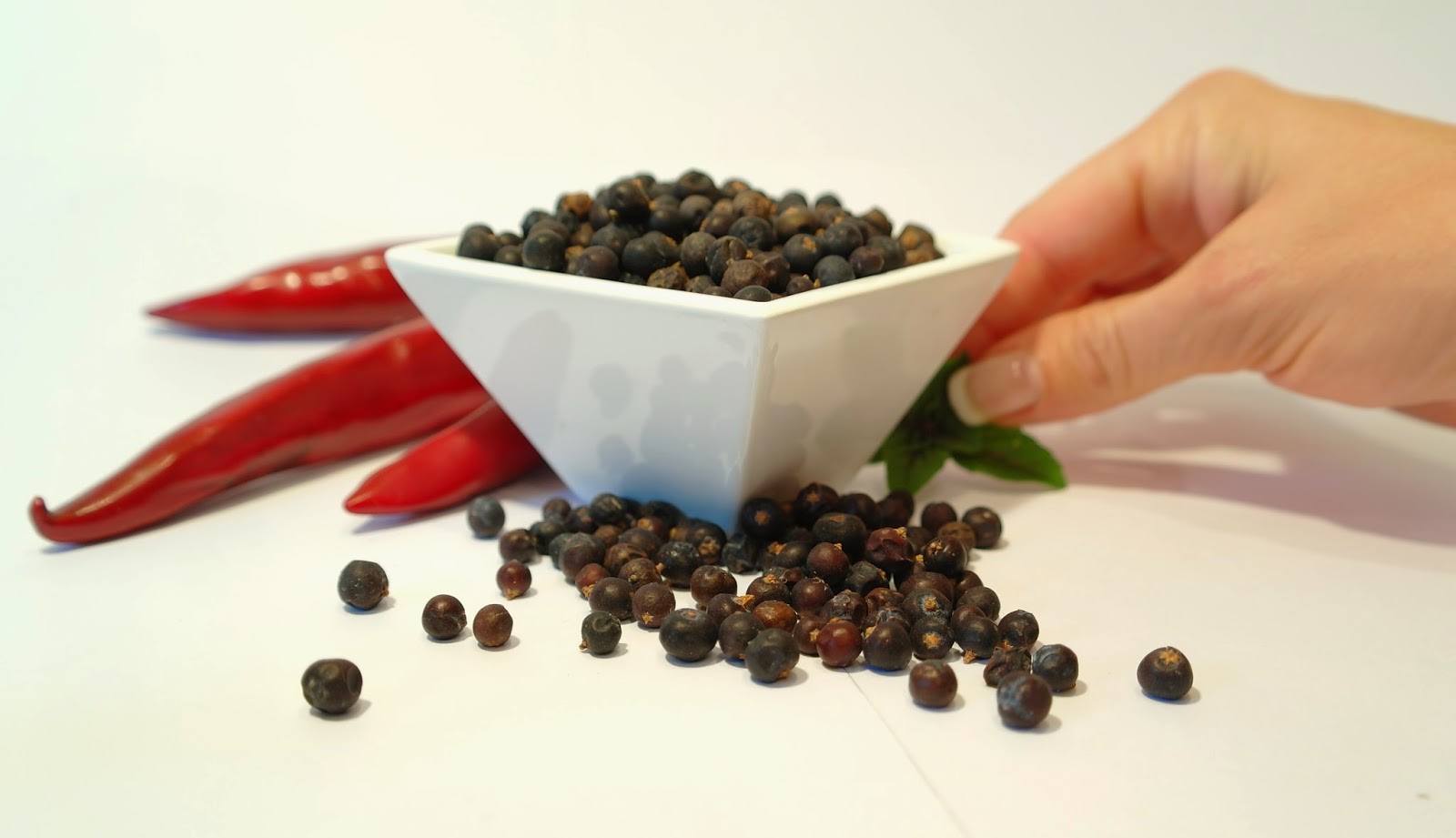 You can achieve your ideal body weight for a shorter time if you include these spices in your daily meals.Some of them burns the fat faster and you lose weight much faster.Read bellow to find out which are the spices that will help you to lose weight faster  :

Cinnamon
A study published in the journal "Diabetes Care" ' showed that only one teaspoon of cinnamon a day lowers the blood sugar in the blood and affects the processing of the carbohydrates . It can also reduce the cholesterol levels by up to 25 % . However , do not exaggerate with the cinnamon - 2 to 3 teaspoons per day will be quite sufficient , because the cinnamon contains coumarin - a chemical compund that can damage the liver if consumed in large quantities.
Hot Pepper
The main ingredient of the hot peppers , capsaicin , stimulates the central nervous system to increase the body temperature which increases the burning of calories . Some studies show that the capsaicin actually reduces the appetite . Capsaicin is equally effective if it is used in the form of capsules .
Pepper
Black pepper , one of the most commonly used spices , has several forms of beneficial effects on the body , one of which is associated with losing weight. The main ingredient of the pepper , Piperine , several hours after the consumption increases fat melting for 8 % .
Mustard
Mustard has a thermogenic effect which affects the burning of calories . Researchers from the Oxford University found that just by eating mustard you can burn about 50 calories in a meal with 700 calories .
Ginger
Ginger is known as a herbal diuretic , a substance that stimulates the excretion of the urine from the body , and also positively influence the process of digestion , also helps the food to travel easier through the digestive tract .
Posted by Health Natural Guide at 9:15 AM