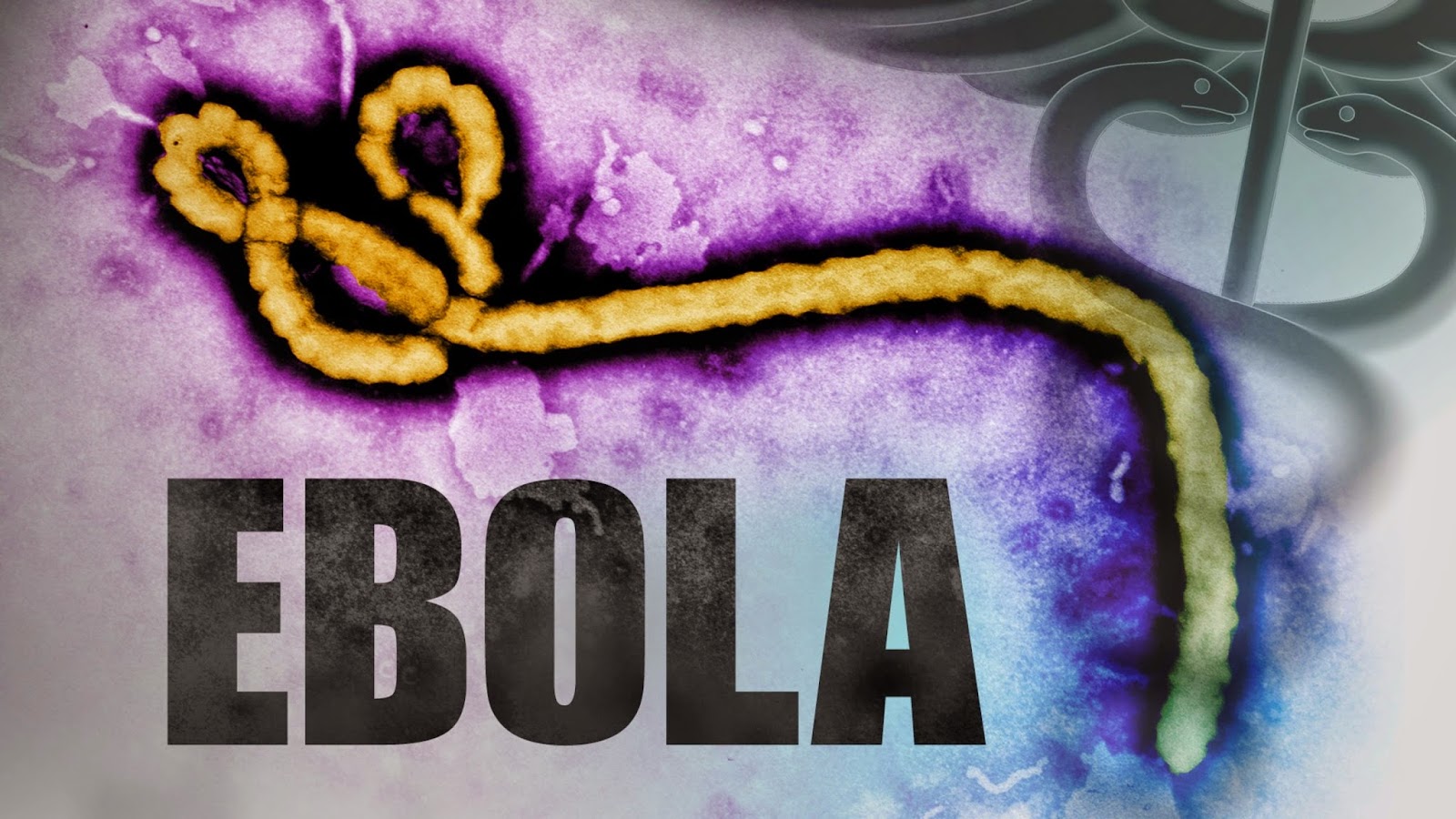 Ebola hemorrhagic fever is a disease caused by the Ebola virus and it is a humans disease as well as of other mammals. There is no specific treatment available yet for this disease and has a high death risk rate. It kills in average 50 % of those infected but also depends on how strong is the immune system of the infected person. This disease was first seen in Africa but in 2014 some cases were also seen in United States and some European countries. So to learn more about this disease watch the following video :