How Dirty Is Our Money? 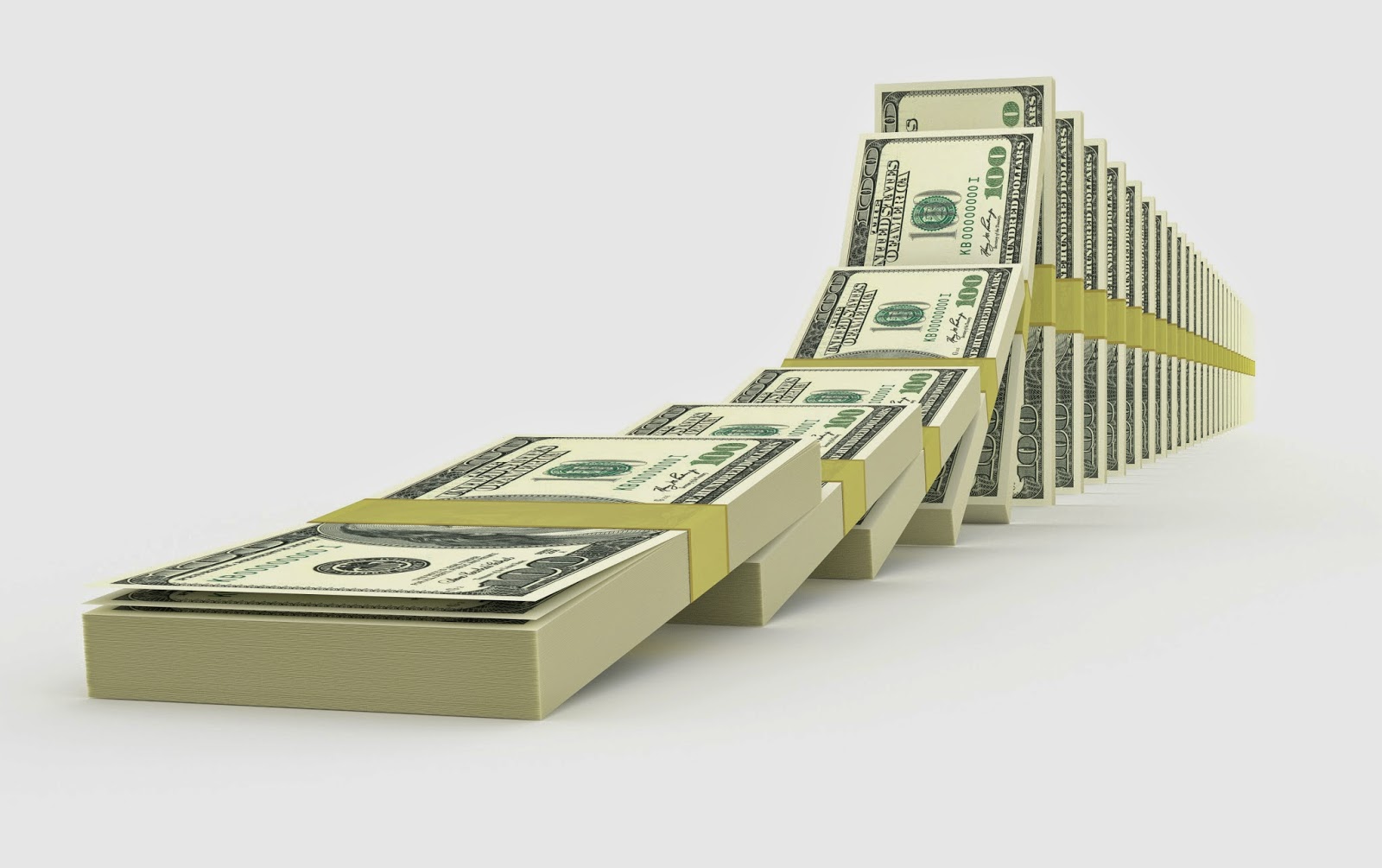 The coins on average have more bacteria than the toilet seat , and very few people wash their hands after touching the money , even in the most developed countries ...

According to this study , a banknote in Europe has over 26,000 of bacteria , and the dirtier money is in the UK , Denmark , Russia and Austria , reports the Daily Mail.

Even the coins are not immune to the bacteria . Recently the UK government announced the plastic banknotes which should be more resistant to dirt unlike the paper money and coins .

Polymer banknotes were for the first time introduced for use in Austria in 1988 , and has been used in 20 countries worldwide since then .


Posted by Health Natural Guide at 4:42 AM