Fish In Baby's Food And Asthma 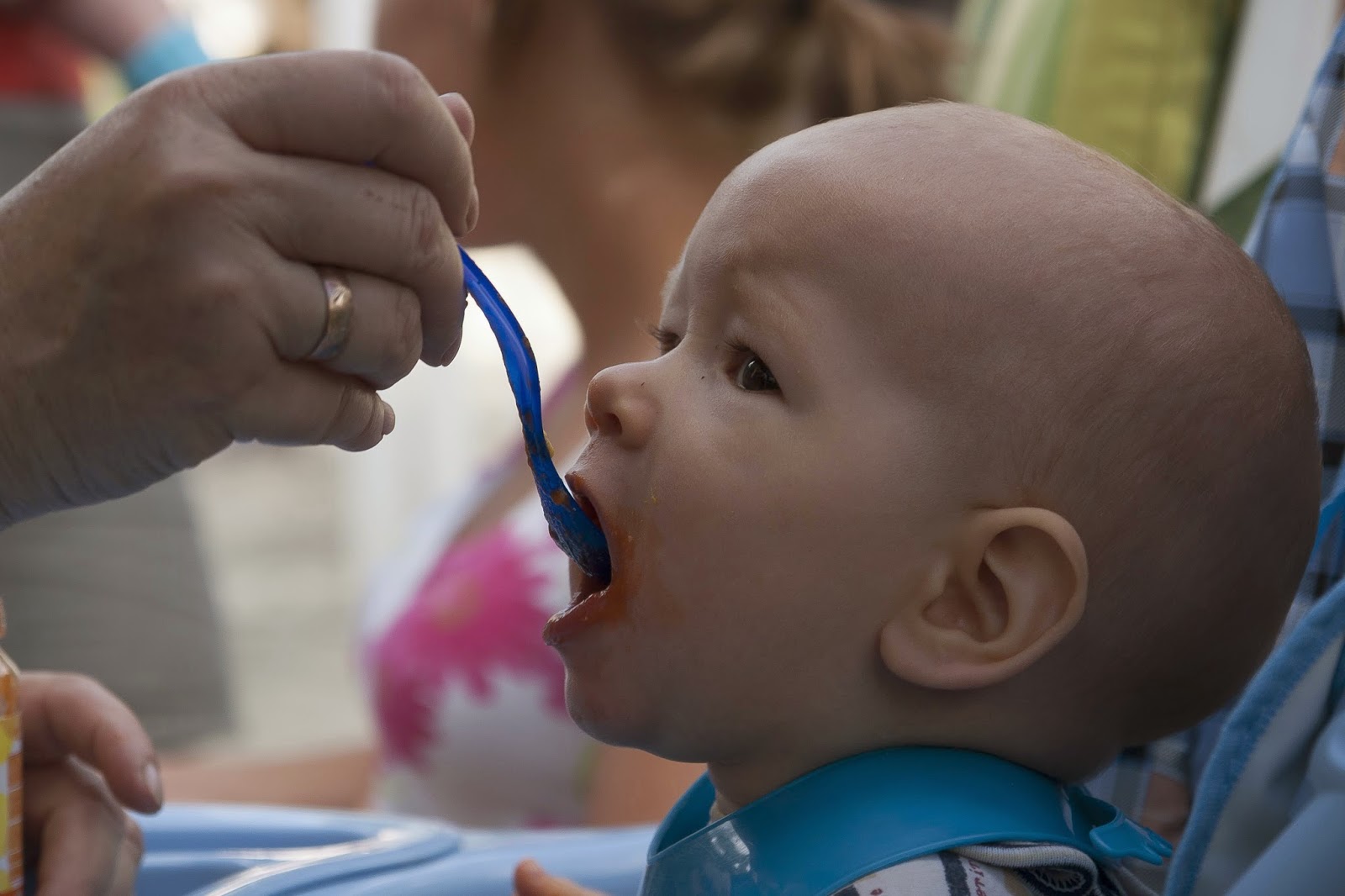 Including fish in the food of a child at an early age reduces the risk of asthma - according to a new study made by an international team of scientists from the U.S. and Canada.


Previously it was thought that the fish should be given only after the baby 's first birthday. But now, according to the study that was made,in order to prevent allergies, fish should be included into the baby's food at the end of the first year. There are more and more articles where it is emphasized that fish can be given after the first six months of life.

Of course,the choice of fish needs to respect certain rules and to choose the safest fresh fish. When buying fish, check that the meat of the fish is firm,elastic to the touch and it does not smell unpleasant. The skin should be smooth and shiny, compact scales, eyes clear, prominent, and the gills are pink.

First,a easily digestible white fish such as hake should be given, and after oily fish that are more effective in the prevention of asthma.The fish is prepared by cooking with the addition of a small amount of oil.The bones should be cleared carefully.

In a study that was made several hundred children of 6 months of age or older were fed with different varieties of fish.In the control group there were more than a thousand children in whose diet fish is included only after the first birthday.


In the experimental group of children who had early begun to eat fish were significantly lower risk of getting ill from respiratory diseases.The risk of asthma was lower by 33% compared with the control group.This happens as a result of reduced activity of inflammation under the influence of omega-3 fatty acids.

In this case obviously the amount of fish eaten was not important. The difference in terms of reducing the risk of asthma in those who consumed small amounts of fish and those who ate regularly was only 1-2 % in favor of children who are regularly eating fish,but this difference was not statistically significant.

It is advised the use of fish rich in omega-3 fatty acids, especially mackerel,herring and cod.These fats have already demonstrated the ability of a positive influence on the development of the fetus in the womb,and judging by everything it can have a positive effect on the child in the first few months of his life.

Scientists are convinced that the benefits of the use of fish at an early age of the child is not limited to reducing the risk of asthma.The use of fish but after six months of life can demonstrate beneficial effects on the intelligence of the child,and also the health of his cardiovascular system.Of course,this is a hypothesis that has yet to be proven.

Posted by Health Natural Guide at 5:31 AM