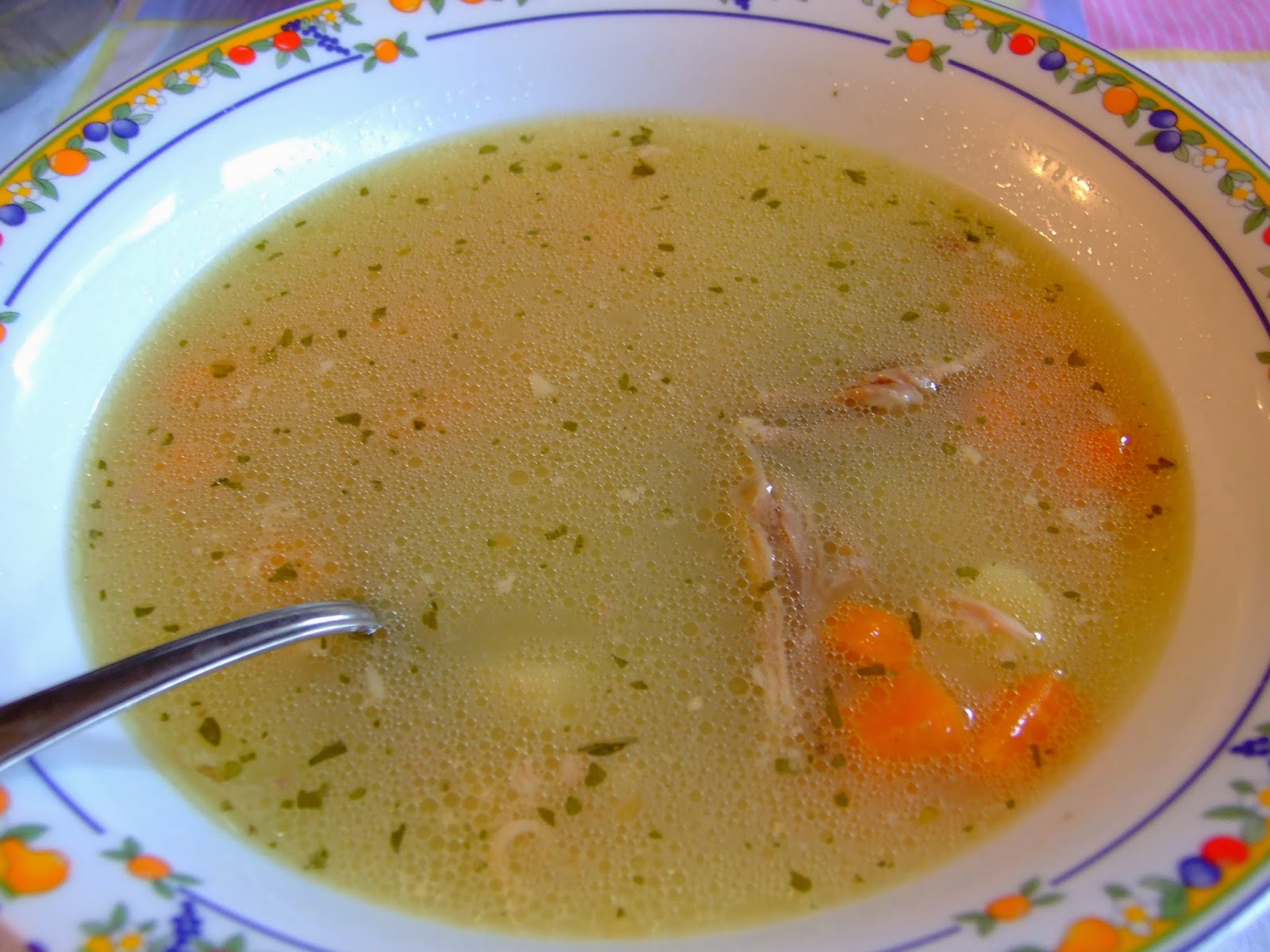 Despite the many discoveries, which in the last few decades have improved our mechanism against viral infection, chicken soup remains the most effective natural remedy that relieves symptoms and shortens the duration of colds and flu.


Efficacy of chicken soup in the treatment of flu and colds comes from carnosine, which has a strong immune-stimulating effect and can not be used from any other food. Especially helps our immunity system to cope with the infection at an early stage, according to The Daily Mail. That's why we need carnosine always in our body.

In the scientific circles for the first time ten years ago was spoken about the curative properties of the chicken soup. Then Dr. Stefan Renard with the Faculty of Medicine of the University of Nebraska found that chicken soup was blocking the movement of neutrophils which reduces symptoms of upper respiratory tract infections.

Experts from the University of Nebraska have examined the effects of chicken soup by giving cold and hot water to the flow of air and mucus in the nose of the volunteers. The hot liquid improved movement of mucus, cleaned airways and softened the pain,but did not led to faster healing.


Hot soup had the same effect, but it also affected the protective mechanisms of the respiratory mucosa. It had not only facilitated and reduced the symptoms of colds and flu, such as cough, runny nose and pain in the throat, but it also prevented the spread of infection and accelerated the recovery.

Carnosine stimulates the production of interferon,and has other complex effects on the immune system which are not still fully tested. In a series of statistical tests showed that people who frequently eat chicken soup much less frequently suffered compared to those who rarely eat.In doing so,the use of chicken soup as medicine has no restrictions - it can be used continuously.

Plus, a mixture of vegetables and chicken soup helps to remove infections. It is known that many nutrients improve the functioning of the immune system. Organosulfides ( substance found in white and black garlic ), along with vitamin D stimulates the production of immune cells, macrophages.While vitamin C exerts influence on the level of neutrophils and interferon.

Vitamin A and carotenoids which are found in the carrots contribute a lot to the production of antibodies. Vitamin E and zinc affect the concentration of cells. Together they are more easily absorbed in the soup. Fat from the soup increases absorption of vitamin D , K and E.