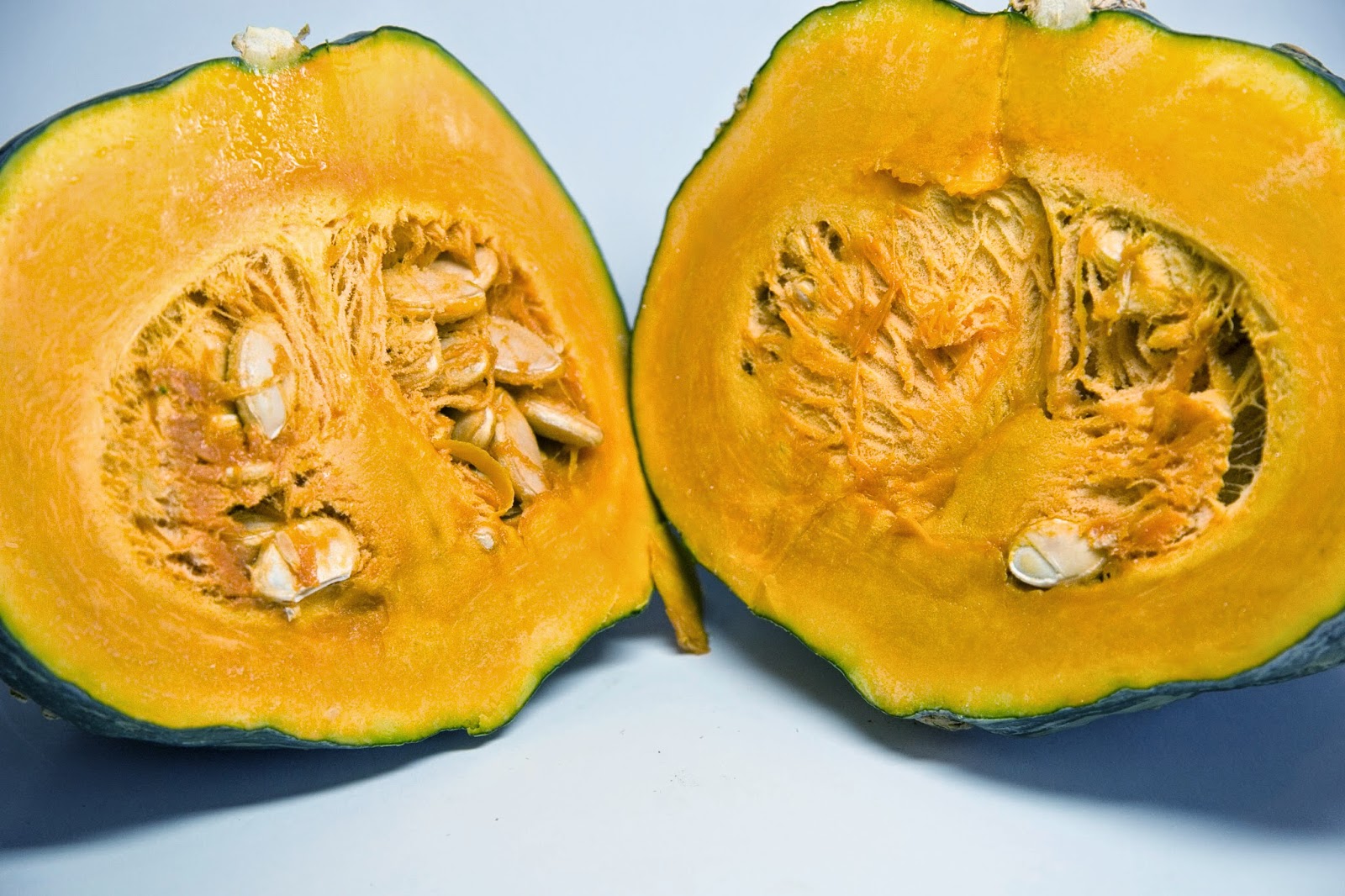 If you have an enlarged prostate, which is a problem of about half of men over fifty, pumpkin seeds can help.

According to Dr James Djuk from the U.S. Department of Agriculture, a handful of pumpkin seeds every day is very popular cure for this disorder in many parts of the world - particularly Bulgaria, Turkey and Ukraine. It has scientific basis too. Pumpkin seeds are rich with omino-acids alanine and glycine and glutamic acid. In one study made with 45 men, these amino acids in pure form reduced the main symptoms of an enlarged prostate.

For example, the need for nighttime urination is reduced or completely excluded  by 95%, urgency of urination by 81% and increased urination by 73%.

Interestingly, half a cup of pumpkin seeds contains five times more amino acids than the dose that proved effective in this study, says Dr Djuk. Therefore, he says that popcorn pumpkins can act just as well as the pure amino acids or some specific drugs for this disease.

Other possible drugs for enlarged prostate (prostate hypertrophy), according to Dr Djuk are, seeds of cucumber, watermelon seed, sesame, bean, seed, soybean, flax seeds, almonds, walnuts, Brazil nuts and peanuts. Dr Đjuka believes that these foods, along with pumpkin seeds, could be used to store a mixture similar to peanut butter. About two tablespoons or 30 grams of this mixture, to enjoy a therapeutic amount of amino acids and other useful substances.

Posted by Health Natural Guide at 3:02 AM