Why I Feel Pain In My Chest 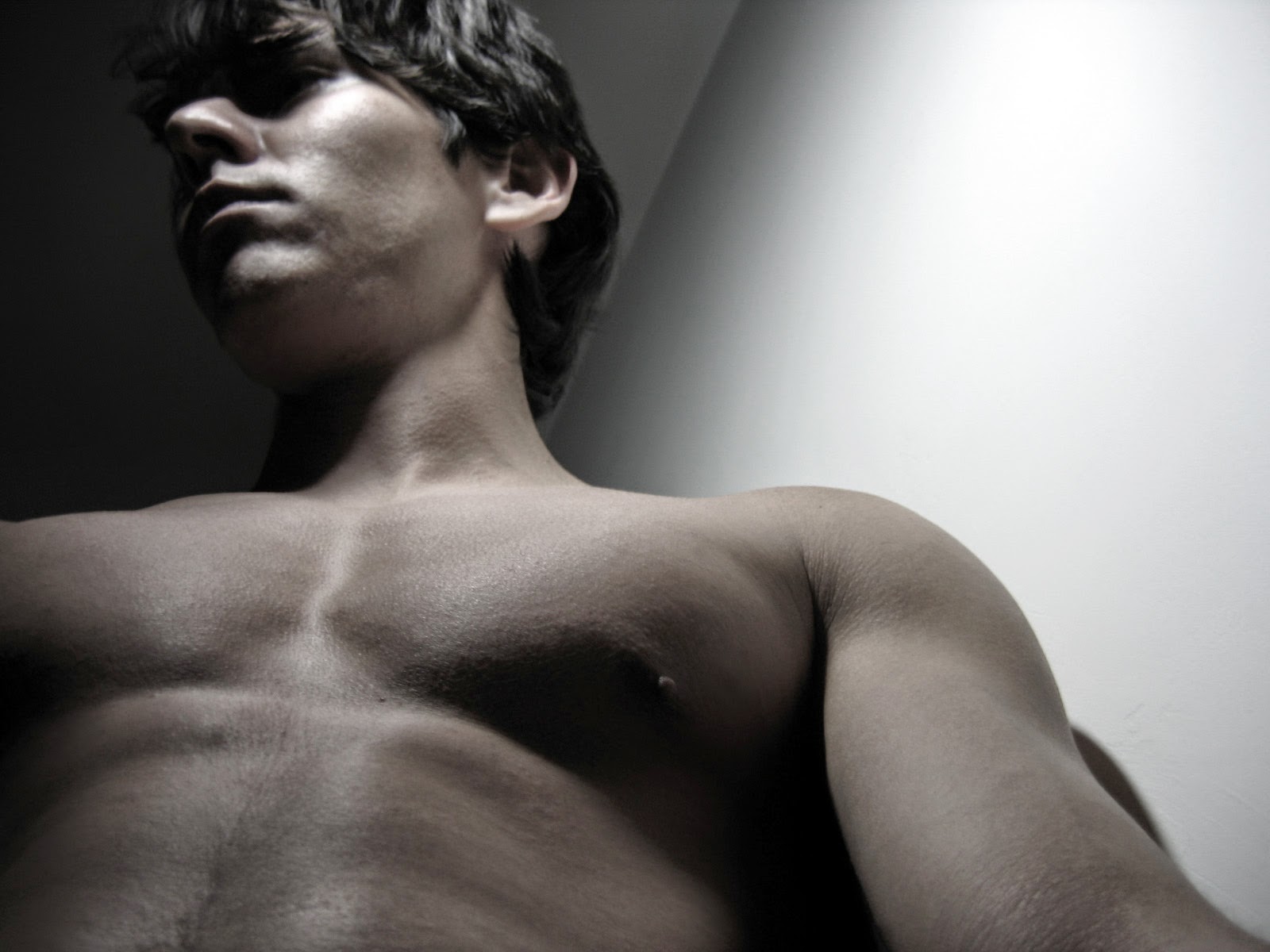 Of all the pain types that exist, the most terrific is the chest pain. It is connected with the heart. Cardiac pain is a common, lately more and more frequent among the young.


At younger people and women who are in the reproductive period most of the pain they feel in the chest it is not related to the heart.

The pain of angina pectoris is usually localized behind the breastbone. It can be an easy, powerful, and even tearing. It has the character of tightening, pressure, pulling or choking. It spreads in the left arm, shoulder or jaw. Sometimes the pain can be localized to a non typical place : between the shoulder blades, shoulder ( often the left ), in the cup or just the elbow. Lasts from one minute to 10 minutes, rarely up to 20 or more. Usually stops after taking nitroglycerin pills and rest. With the pain we feel weakness, numbness and fear. The pain is accompanied by a jump in blood pressure. The pressure is normalized soon after the cessation of pain. EKG done in the time of pain shows signs of ischemia, and soon after the cessation of pain gets normalized.

Anginal pain is usually provoked by exertion, cold, stress, sexual intercourse, or more plentiful meal. It can induce effort during the exercise test, which is used for diagnosis. A short-term pain in the form of angina is not punctured.

Chest pain in myocardial infarction is similar to the pain of angina pectoris. Unlike angina-pectoris it takes longer than half an hour, sometimes several hours. If it is caused from heavy physical activity it won't stop when the patient stops with physical activity and neither from the nitroglycerin tablets. It is a strong pain behind the breastbone,which feels like tightness, pulling or baking. It spreads in the left arm until the little finger, shoulder, jaw, but never below the navel. The patient feels the pain, which is extremely strong, boosts, sometimes unbearable. On a scale of 1 to 10 is referred to by ten. Therefore the patient is frightened, motionless and sometimes, on the contrary, very agitated and talkative. The pain is often accompanied by sudden weakness and exhaustion, sweating and feeling lack of air.

Sometimes the pain is poorly defined, especially in diabetics. After 24 hours the temperature can rise to 38 degrees and remains about a week.Possible disturbances of the heart rhythm.Many days and even weeks before infarction may also feel fatigue,unexplained fatigue, feeling lack of air and discomfort or lacquer chest pain.

Prolaplse of mitral valve gives a sharp pain to the heart,which occurs in peace,it does not spread and lasts long.It is easily diagnosed by echocardiography ( ECHO heart ).Does not cause any  prolapse pain. If the valve is thickened more than 5mm is considered to be a significant prolapse.In prolapse the heart valve between the left atrium and the chamber does not close nicely,it opens to the atrium so that the blood in her gets back from the chamber.

Damaged heart valves are often the consequence of rheumatic fever, rarely lupus or bacterial endocarditis.They can occur at different valves ( mitral stenosis,aortic stenosis mouth ).Pain in these heart defects can be similar to angina.It occurs usually after physical activity.However in these defects dominates shortness of breath,cough and sputum later.When examining the patient we can hear the noise,which requires EHO test,which gives the definitive diagnosis.

Chest pain often occurs in anxious and depressed individuals.It may have a different character and rarely be similar to the heart( angina ).Before making a diagnosis of anxiety or depression we should exclude other,organic causes of pain .

Depression,a serious psychological problem of anxiety has similar somatic (body ) symptoms,including the pain in the chest.If depression is the cause then we can not find organic ( physical) evidence of what causes pain.People can not accept that the real cause of their pain and other symptoms of psychic nature.They think they are suffering from a disease that can not be found or that they are not believed to feel the pain,as if they imagine.In anxiety - depressive syndrome the pain is real, but it is not caused by organic disorder.

These are common causes of chest pain.Pain is localized good.The patient may show the point where it hurts.The pain is sharp, sometimes piercing,changes with body movements and worsens with a deep breath.It may be due to bone inflammation and cartilage.

Herpes zoster is a sensitive nerve inflammation,which manifests itself in a permanent,long-lasting pain along the rib cage.The pain is often very strong,accompanied by tingling.The diagnosis is usually made ​​only when there are blisters on the skin in the area innervated by the nerve fire.

Prolonged pain in the chest,once in the form of stinging and burning ,followed by skin sensitivity,so you can not lie on that side,comes from the ignition or damage of the intercostal nerves.

Pain in the heart,rarely behind the sternum,which increases the bending of the head is the result of cervical spine diskectomy. Sometimes it occurs suddenly,sometimes gradually,but it is still long lasting,with occasional exacerbation.

Causes from the digestive organs

One of the most common causes of pain behind the sternum pain is esophagus.It occurs as a result of returning stomach juice into the esophagus ( gastroesophageal reflux disease),which leads to the inflammation of his mucous membranes.The pain is usually in the form of ignition or burning.It is more common after heavy and fatty meals or lying down,bending.In the presence of gastric hernia ( hiatus hernia ) also comes to restoring gastric juice and the emergence of disturbing pain behind the breastbone.Ulcers of the stomach and duodenum can cause pain in the lower part of the chest.

For unknown reasons,often with nervous people,a spasm ( spasm ) esophagus appears.When swallowed or not depending of it,appears as a strong,spasmodic pain behind the breastbone.It spreads to the back or climbs from the bottom of the breastbone up to the throat.

Gases in the colon can give pain in the left upper abdomen,below the rib cage.Pain is long,steady,occasionally reinforced and spread from the left part of the chest wall to the heart or shoulder.

Posted by Health Natural Guide at 10:07 AM