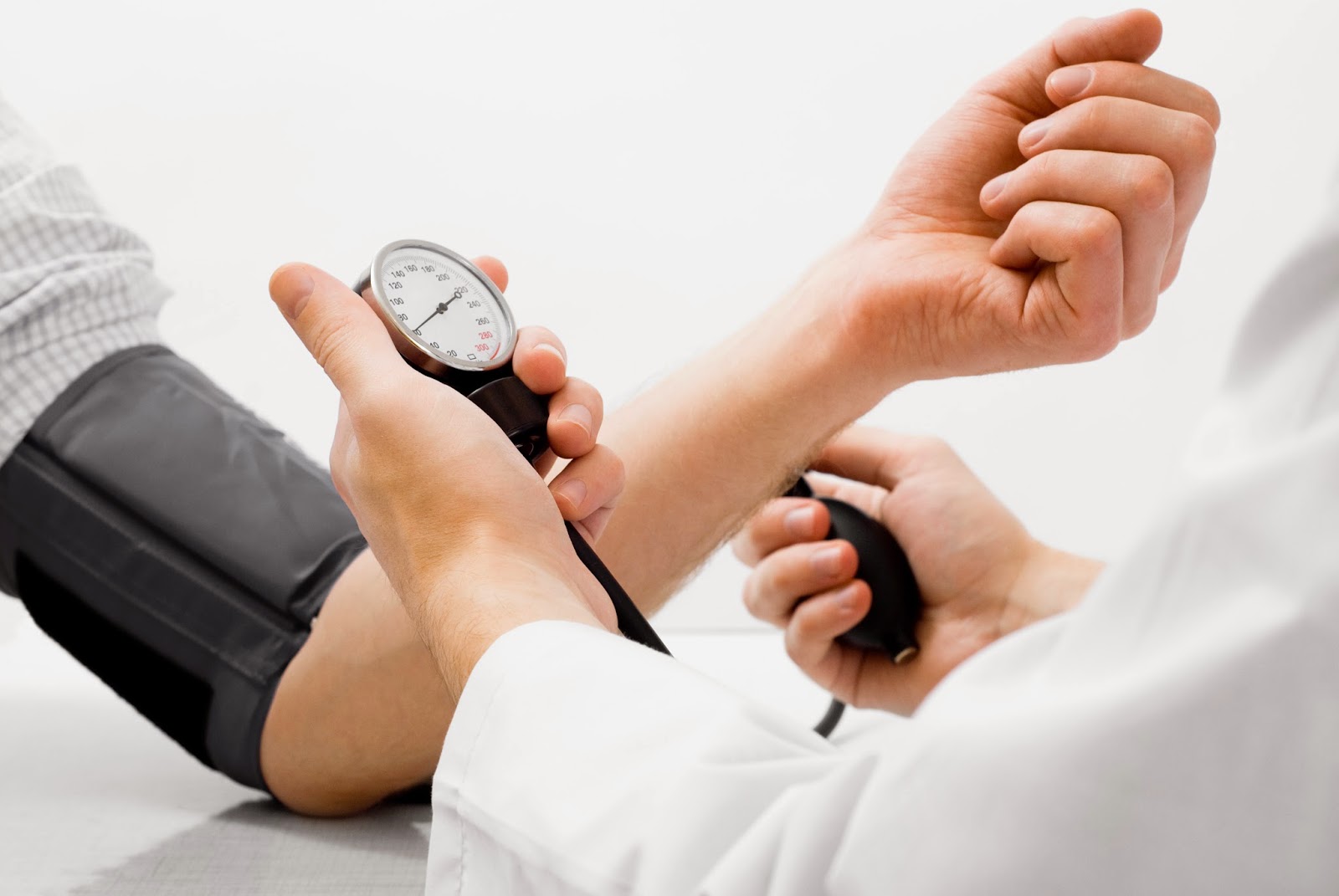 High blood pressure ( hipertensio arterialise ) is a disease of modern times , and its complications infarction and harmony are the most common cause of death in our country.


Measurements of blood pressure indicates the condition of the heart.To prevent heart disease and vascular pressure your blood pressure should be below 140 / 90th.There are many foods that can lower the blood pressure. Nutrition is the most important way to combat high blood pressure ( hypertension ),in combination with pharmacological drugs, or as a substitute for them.

In the Asian countries celery is used from time immemorial for lowering blood pressure.Dr William Eliot (William Elliott ) from the University of Chicago, isolated the substance from celery that lowers blood pressure, which was confirmed with the experiment made with rats. He believes that celery lowers blood pressure by reducing the stress hormone that leads to narrowing of the blood vessels and increase the pressure.Celery is therefore most effective in patients with pressure increasing due to psychological stress.In addition to the celery in the experiment led to lowering of cholesterol too, which is often elevated in patients with essential hypertension.

Another legendary folk remedy for high blood pressure and it is very effective and whose effect is scientifically confirmed is the garlic (Allium sativum , garlic ). He's like a drug frequently used in Chinese folk medicine. Recently in Germany its effect was tested and found to significantly lower the diastolic (lower ) blood pressure in patients with moderate hypertension.The effect of garlic during the experiment got bigger,indicating its cumulative effect.Garlic on blood pressure acted up its ability to relax the smooth muscles of blood vessels,and thus expand.This effect is the result of a large content of adenosine,which also has a black garlic. Both raw and boiled garlic lowers the pressure,but fresh is more effective.

A researcher from Berlin Peter Zinger believes that omega - 3 fatty acids in fish oil is a major drug for hypertension.In milder forms of hypertension, low doses of fish oil can lead to normalization of blood pressure, and in more severe forms can enhance the effect of beta blocker drugs.In order to regulate blood pressure in most people,it takes at least three meals a week oily sea fish (salmon, mackerel, tuna , sardines and herring ).The required amount of omega - 3 fatty acids is 2000mg per day, which may be provided with fresh mackerel 100g,120g canned salmon or sardines 200g.Monounsaturated fatty acids,olive oil also lowers blood pressure .

chard, peach, apricot, plum, tomato juice, low fat yogurt, beans, salmon, soy, bananas and almonds. Calcium may, in people sensitive to salt, or a person with a growing pressure in the intake of salty foods,lead to its reduction. On the one hand increases the excretion of calcium, sodium, which increases the pressure,on the other hand it reduces the secretion of parathyroid hormone,which also increases the pressure.There are plenty of calcium in milk and dairy products ,salmon, mackerel and sardines with bones,kale,dry figs,tofu,soybeans,turnip greens,broccoli and beans.

At a large number of patients ( 30-50 % ) reduction of salt in the diet can significantly to lower blood pressure.According to research made by Rosa Feldman ( Ross Feldman ) at the University of Ontario lower salt intake provides better elasticity of blood vessels,leading to a drop in blood pressure.Reducing salt intake can be achieved if it is not consumed over processed food and meat products,because they contain large amounts of salt. In 15% of patients with hypertension significantly lowering salt intake has no effect,and some may even to raise the pressure.Sodium from salt can damage the blood vessels of the brain and cause a stroke without increasing blood pressure. Salt free diet is especially recommended to patients who, in addition to higher pressure have problems with your kidneys and heart.

One glass of wine a day or a strong drink a day has no effect on the pressure,but larger quantities progressively and steadily increase pressure.In people who drink a lot of alcohol reducing intake can lead to normalization of pressure.

Eat more fruits and vegetables because they are full of known and unknown substances that lower the pressure (vitamin C , potassium , calcium ... ) .

Eat oily sea fish such as mackerel,salmon,tuna,sardine or herring three times a week .

Limit your alcohol intake to one to two drinks a day.Avoid drinking, which may significantly raise the pressure.

If you are overweight,reduce your weight.This is a sure way to lower blood pressure .