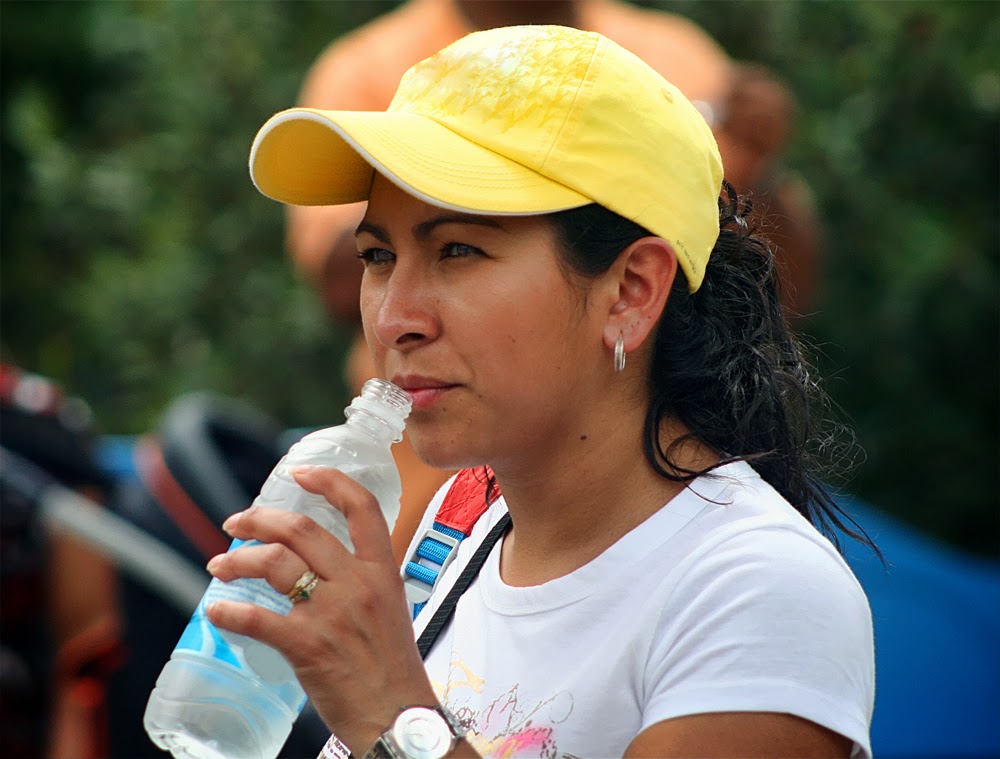 Except for plants,every living thing on earth feels hunger. Mammals,reptiles,marine animals,insects and humans feel hunger and will need to eat to live and survive. What is hunger?Hunger is defined as a sensation experienced when a person or any other living thing feels the physiological need to eat food.


The absence  of hunger or the sensation of feeling full is called satiety, while appetite is another sensation felt with eating, which can be described as the desire to eat food.  There are many theories about how an individual feels hungry or how the feeling of the hunger arises. Based on scientific research,a well-nourished and healthy person can survive for weeks without food. This can range from  3 to 10 weeks. The hungry feeling  usually manifest  after a few hours without ingesting any food and is considered an unpleasant experience. Hunger is also the most common term that describes the condition of people who experience from a constant lack of sufficient food and constantly experience the physical sensation of being hungry. Before  you can minimize, reduce or stop your hunger pangs, you need to understand the components of hunger.

Hunger and Eating Based on Biology

Historically, the many theories of hunger  are historically discussed due to biological reasons. Researchers and experts Washburn and Coon in 1995 came up with the theory of stomach contraction that states that a person knows when he or she is hungry when the stomach contracts. In the study, researcher Washburn had trained himself to swallow a balloon that was attached to a tube and then inflated inside the stomach. Washburn stated that when the balloon was inflated, he did not feel any hunger. Later, the stomach contraction theory  was opposed and challenged by people who has their stomach reduced or removed still feel hungry.

Hunger And eating That Is Based On Learning

The other expert stated that hunger cannot be explained just  by the biological component only. For human beings, it cannot be ignored the psychological, the learned and the cognitive factors of hunger. Humans use an external clock in going through with the daily routine that includes sleep and the time to eat. The external clock also triggers hunger. One example is when we eat or feel hungry whenever the clock says 12 pm, which is associated with lunch time. This type of hunger is a learned behavior. Culture can also contribute to a learned behavior. The smell of French fries, fried chicken, burgers or steaks can trigger a person’s hunger. People also feel hungry for a specific taste of food like sour, sweet, salty or better.

Hunger That Is Based On Cognition


The look and color of food can also contribute to hunger. The color of a fruit or a vegetable can contribute to hunger. Other people eat based on the their knowledge of the food that are good for them. A low fat, low sugar and low salt diet are good. People can also learn to change their preference and eating habits and will eat food that are good for their body.
Other experts also believe that hunger is regulated leptin. It is a type of protein that are created in the fat cells that circulates through the blood and goes up in the brain. Leptin signals the brain, whether or not there is enough energy stored in the body’s fat cells to continue with its normal functions.

Hunger pangs describe when stomach contractions start to happen. It usually do not start on the 12thor 24th hours after the last meal. A single contraction can last up to 30 seconds and will continue for 30 minutes up to 45 minutes and subsides within 150 minutes. The individual contractions are separated at first, but can continue in a certain amount of time. Hunger pangs can also make a person uncomfortable and can have several side effects. Hunger pangs and hunger pains can cause:
Embarrassing sounds. Stomach grumbling and noises are called borborygmi. This is caused by the stomach contraction in response to migrating myoelectric complexes in the nervous system. The growling sounds produced by the contraction in the stomach, especially when the stomach is empty.
Making bad food choices. When a person feels hungry, the first thought is to eat anything, which can also lead to unhealthy food choices that can result to weight gain and poor health.
Overeating. When the stomach starts to get used to a certain amount of food, a person may have hunger pangs when you don’t eat at the same amount even if you don’t need that much food.

How To Keep Hunger Pangs In Control

Eat breakfast. When a person skips breakfast. It will result to hunger pangs. Snacking is good, but a person may go binging later in the day. Hunger pangs are more strong on young people because younger people have higher metabolisms.

Staying hydrated. Eight glasses of water daily is the recommended amount to keep the body hydrated. Drinking the right amount can help anyone control hunger pangs. Drinking less will result to dehydration while drinking too much can make you feel bloated and can lead to heartburn.

Spicing up the meals and snacks. Spicy aromas form turmeric, ginger, chili powder, curry and cayenne can help in controlling hunger pangs. These spices can also increase metabolism so some people may be able to eat more because of a food’s spicy goodness.

Eating proteins every four hours. The protein acts as a natural appetite depressant. Eating 2-3 oz. of protein can trigger a 25% spike in energy and metabolism increase by 32%, according to the University of Wollongong, Australia.

Keeping tabs on the sugar intake. Reducing the intake of simple sugars can help control hunger pangs. According to the research of Dr. Richard J. Johnson of the University  of Florida the digestive tract and the brain fullness region was disrupted by high-fructose syrup. This resulted in controlling the appetite difficult.

Regular exercise. Any form of aerobic exercise can help regulate appetite and control hunger pangs, this is according to his 208 research that was published in the American Journal of Physiology: Regulatory, Integrative and Comparative Physiology.
Eating slowly. A studythat was published in the Journal of Clinical Endocrinology & Metabolism in 2009 found that eating slowly will result in a sense of fullness and reduces the instances of hungry pangs.

Have strategic snacks. According to the Mayo Clinic Diet, manage hunger and minimize binging through snacking on nuts, fruits, seeds, vegetables and low fat dairy products.


If the hunger pangs do not go away when you eat or drink, you may need to seek adequate medical attention.


Posted by Health Natural Guide at 6:38 AM